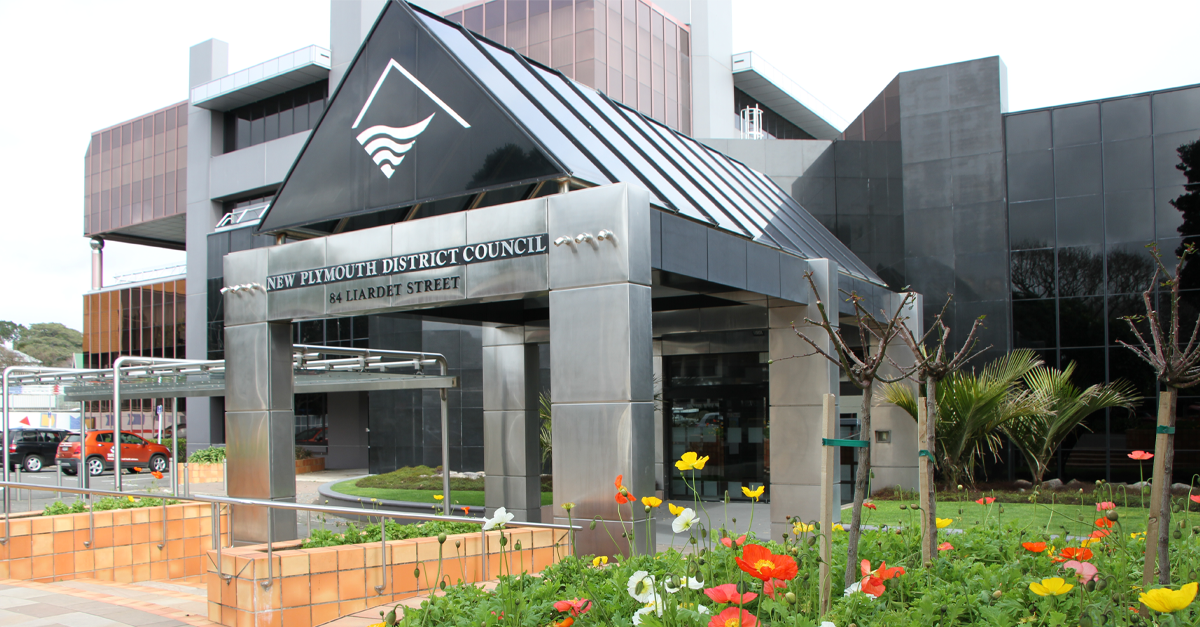 How are you going to pick the people who set your rates and make the big calls on NPDC’s $185 million budget?​

We’ve made easier by asking the candidates where they stand on some hot topics facing the district. ​

“Less than half of registered locals voted in 2019 and one of the main reasons is that they don’t know who the candidates are or where they stand on key issues affecting us all. So, this year we asked them and you can see their answers on our ‘Know Your Candidates’ webpage ,” says NPDC Marketing, Communications & Design Lead Ben Kohlis.​

“NPDC manages $3.5 billion in assets and 16 different business units, so it is really important locals know who they are choosing to oversee it for the next 3 years. This page will help people know more about a candidate beyond the name on the voting paper.”​

He says the questions asked were based on topics that have been in the media, on NPDC social media channels and questions NPDC staff, including our contact centre and front counter teams get asked.   ​
We offered all the candidates the chance to have their say on the big issues and have posted their unedited responses in their own words.​

Some of the candidates have no responses because we were unable to contact them, or they declined to respond. Some have chosen not to answer all the questions. ​

Go to npdc.govt.nz/vote22 (for full candidate list, profiles and how to vote in this year’s election).

Quick questions – what we asked the candidates:​

The positions voters will make a choice on:​