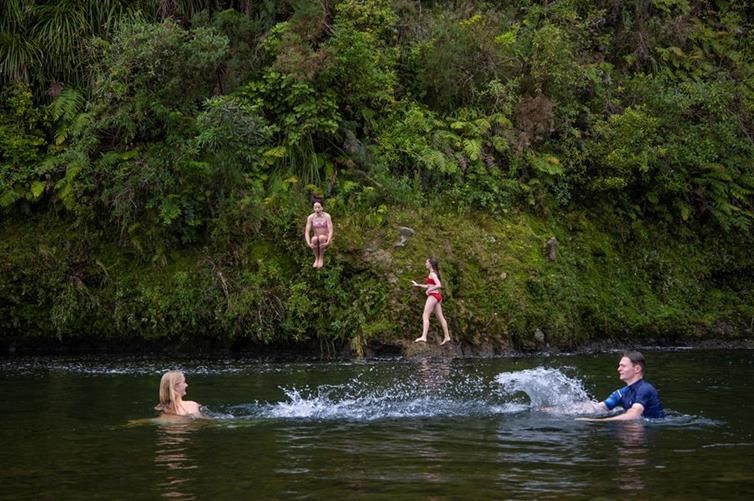 New Plymouth District’s Mayor and Councillors are set to consider feedback on proposed Three Waters reforms at a public meeting next week.

NPDC would join a WSE serving 800,000 people spanning across Waikato, Bay of Plenty, Taranaki, as well as Whanganui, Ruapehu and Rangitikei. While the councils will be written into law as owners of the assets under the proposal, they will not be financial shareholders. Instead, all financial aspects will be managed by a Governance board.

NPDC will get at least $31.5 million from a $2.8 billion fund the Government has established to help implement the changes and offset costs incurred.

A report to an extraordinary council meeting on Wednesday 21 September, will outline what is being proposed under the reforms and what it means for the district. A draft feedback document to the Government will also be considered.

“It’s important to understand the Three Waters reforms are a Central Government proposal and Council is not the decision maker. We have been asked for our feedback on how to make this proposal better, not whether we will be part of the reforms or not. The Council has approached the 8 week period that we have been provided, with an open mind while we work through a large amount of information,” says NPDC Chief Executive Craig Stevenson.

Like other Councils across New Zealand, NPDC has until the end of September to consider the impact of the reforms, seek clarification from Department of Internal Affairs (DIA) and provide feedback to Central Government.

The Mayor and Councillors will consider a comprehensive report which suggests the following feedback:
• That the Governance structure and its ownership model is changed so the entities become co-operatives owned by residents and shareholders would also elect community representatives.
• That further consideration be given to how to ensure iwi and hapū are involved in the governance of networks within their rohe.
• That territorial authorities identify strategic priorities in their existing 10-Year Plan and that the entities be bound to undertake these projects for the first seven years.
• That further protections against privatisation be put in place.
• That the Government excludes storm water networks from the proposal and these assets stay in the control of territorial authorities.
• That all water staff continued to be employed in their same roles, location and with the same pay while asking the Government to invest in WITT to become a Three Waters workforce training centre.
• That Government undertake a more detailed assessment of stranded overheads to ensure they are appropriately funded in the ‘no worse off’ package offered.

The feedback also stresses the importance of the Government engaging with communities as the owner of water assets.

More information can be found here.