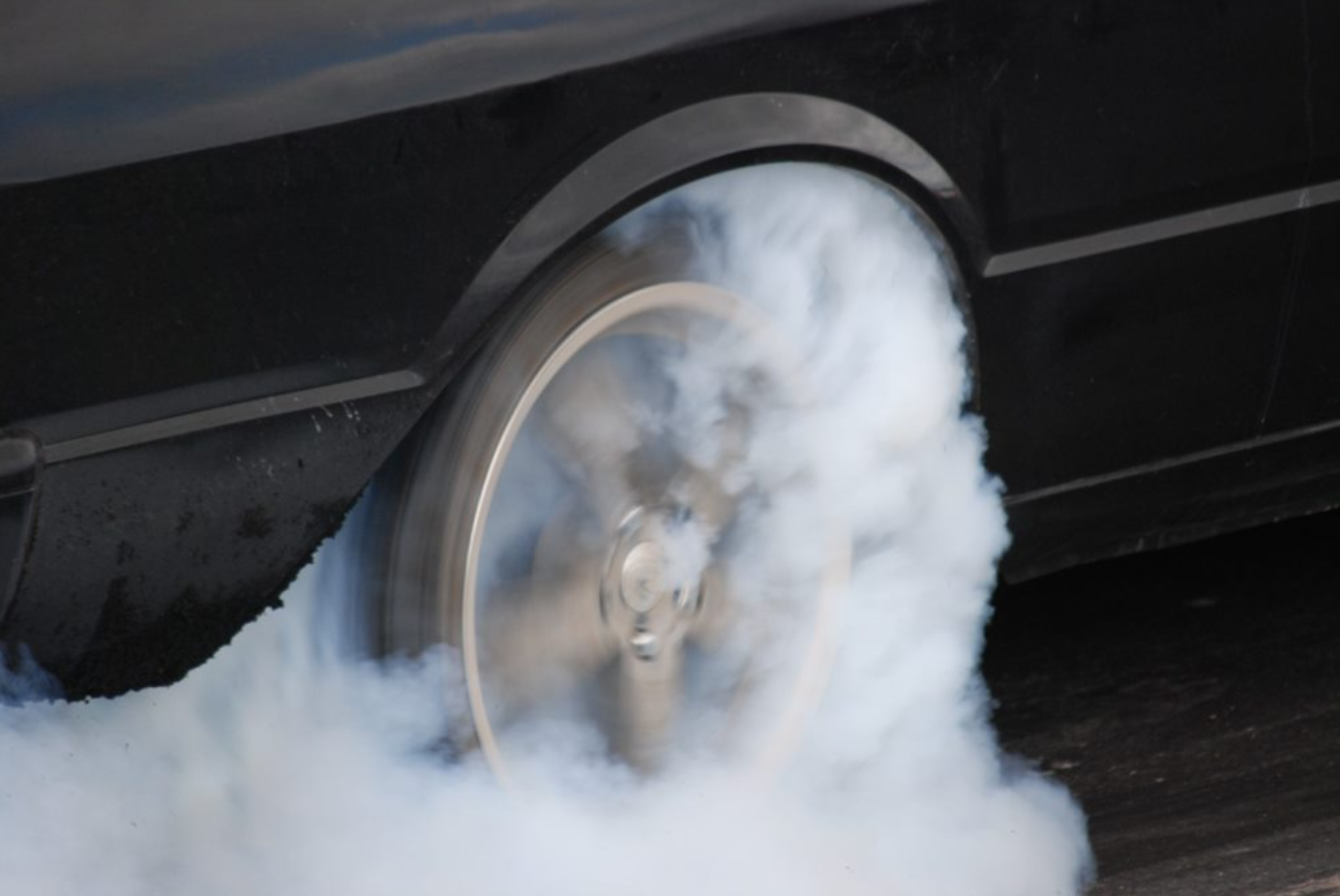 Police and NPDC are looking at banning cars on two sections of Centennial Drive at night after a boy racer meet in October last year left one woman injured and a police car smashed up.

Sargent Grant Sawtell of New Plymouth Police says a bylaw would be another tool for managing potentially dangerous situations and keeping the community safe. “Preventing these gatherings from happening in the first place is the ideal situation, which is the aim of the bylaw. However it would also give us more power to act if a future incident occurs on Centennial Drive.”

“Centennial Drive is one of our district’s most popular scenic routes with its sweeping views over the Tasman Sea and Ngāmotu/Sugar Loaf Islands but it’s a regular magnet for boy racers too. They often cause damage and the violence at the meet in October was unacceptable. We can’t turn a blind eye to this problem anymore. We have to support our police by providing them the tools to help maintain public safety. A similar bylaw’s worked well in Bell Block’s industrial area and the problems that plagued those businesses have disappeared since 2009 when the bylaw came in,” says Mayor Holdom.

The proposal is to ban light vehicles (weighing less than 3.5 tonnes) overnight from 10pm to 5am seven days a week, from these areas of Centennial Drive:

The gap between the two sections will mean the public can still access Back Beach 24/7. Heavy commercial traffic, such as tankers and trucks, wouldn’t be affected.

The public are urged to tell the Police and NPDC what they think, by completing a short survey here