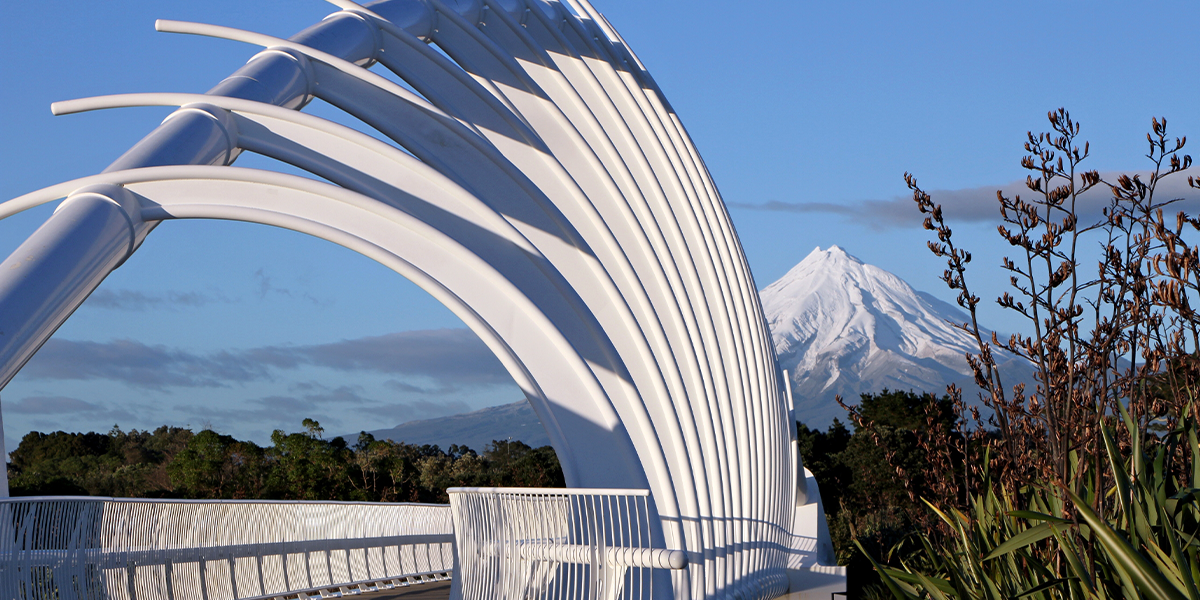 Candidates are taking a stand across all wards and community boards for New Plymouth District Council in this year’s local body election. Nominations closed at midday on Friday and the provisional candidate numbers are as follows:

Voters outside New Plymouth city area will elect five Community Boards, each with four board members and a local Councillor. There are:

Candidates’ names will be published and available on our website npdc.govt.nz/vote22 on Wednesday 17 August.

NPDC manages a $185 million budget, $3.5 billion worth of assets and 16 different business units for our residents so it is important people have their say on who governs our district and vote.

Look out for voting papers in the mail between 16-21 September.