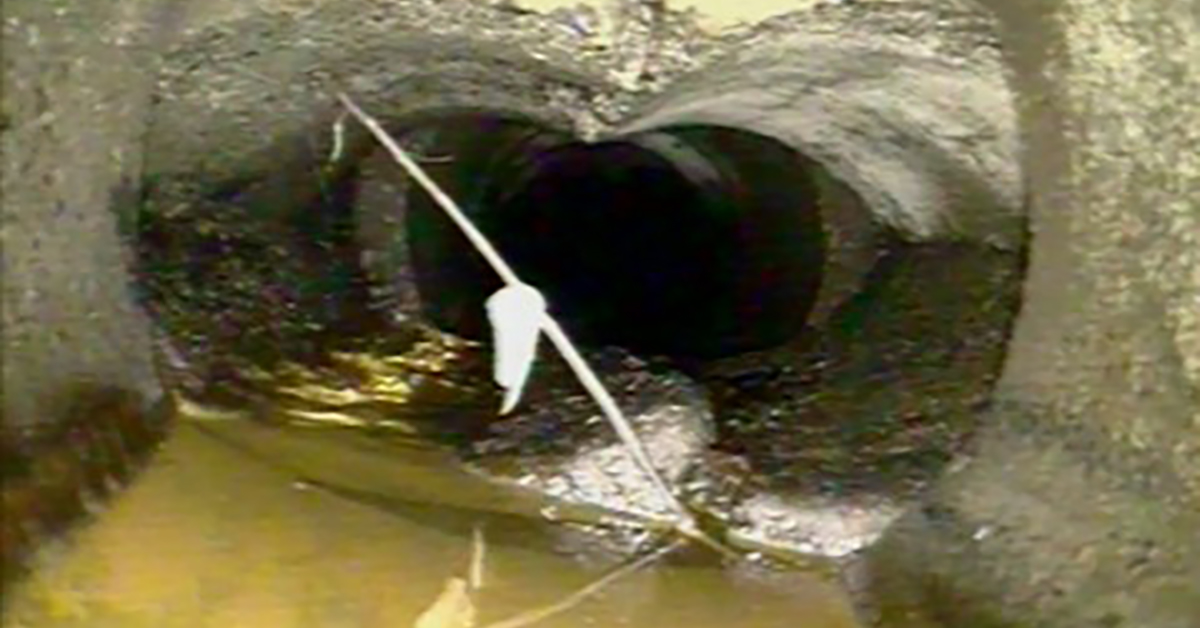 Engineers have found a collapsing stormwater culvert underneath the railway line near New Plymouth’s East End.

The railway isn’t in immediate danger but the pipe needs repairing to ensure stormwater doesn’t back up during heavy rainfall.

“It’s a partial collapse so stormwater’s still getting through, although the pipe itself is now more oblong than circular,” says NPDC Manager Three Waters Mark Hall.

“It’s an example of the challenges we face to maintain 1700 kilometres of pipes – all things wear out eventually. We’re ramping up the programme of inspection of our stormwater pipes and we’re aiming to do even more if we get the funding.”

In the draft 10-Year Plan for 2021-2031, NPDC is proposing to invest $248 million over the next decade on the three waters of drinking water, stormwater and wastewater.

If the budget is approved, projects such as this pipe repair would likely go to the top of the priority list, Mr Hall says.