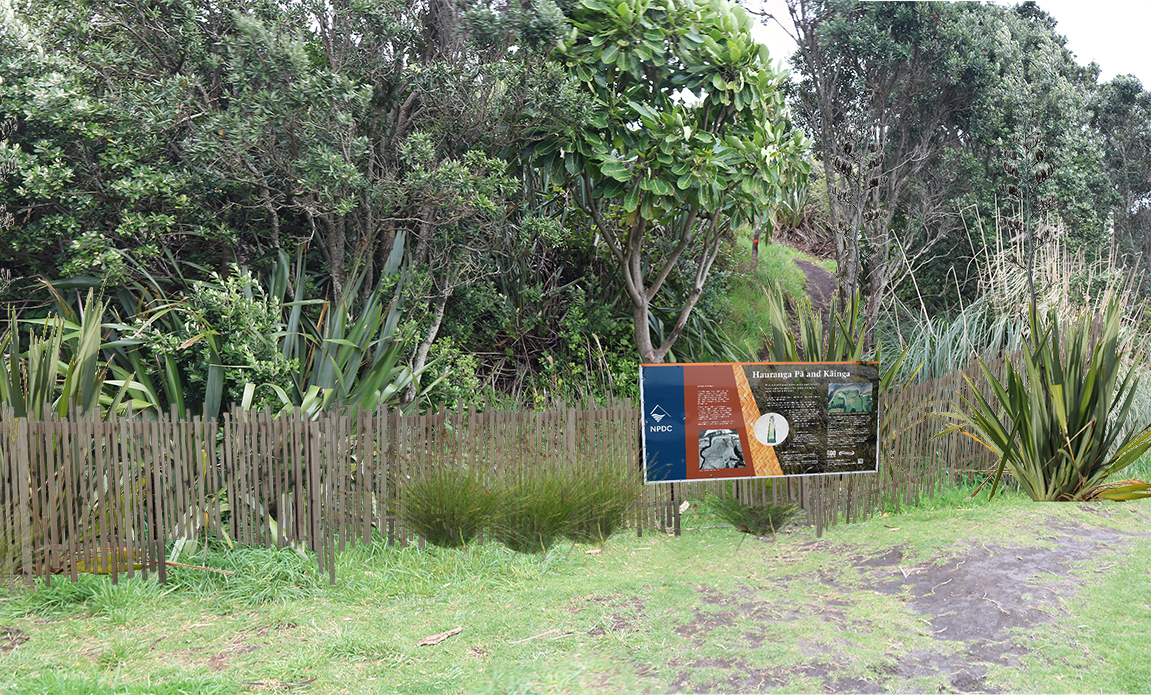 A $570,000 shared path will be built to protect the historic Hauranga Pa site at the Weld Rd Reserve, near Ōākura. The Pa site is a culturally significant area protected by Heritage New Zealand Pouhere Taonga, which had raised concerns at the continued damage to the sensitive steep part of the site caused by walkers, cyclists and surfers getting to the beach through the Reserve.

The new 100-metre path will let people get to the beach without using the Reserve land. The Mayor and Councillors approved the path at their full council meeting today, subject to protection measures at the Weld Road Pa being completed before work begins on the pathway, and cultural and ecological consideration continue at the site.

How many councillors should we have?
The public will soon get their say on how many councillors there should be at the next election. The Mayor and Councillors have recommended the number remain at 14 plus the Mayor. Every six years councils must review their make-up with New Plymouth’s review due before next year’s election.

There’s also a proposed change with the district divided into four wards: three general wards – a ward covering Ōākura/City/Bell Block/rural west (six councillors), a ward covering Waitara/rural north (one councillor), and a ward for Inglewood/rural central (one councillor) - plus a Maori Ward (one councillor). The remaining five councillors would be elected ‘at large’ by voters across the whole district.
There will be more public feedback on the proposal and a hearing before the final decision is made in November.

No parking changes for city centre
Parking charges will stay unchanged in New Plymouth’s city centre after the Mayor and Councillors voted to not make any changes. The New Plymouth Business and Retail Association, backed by the Taranaki Chamber of Commerce, had asked for the first hour of parking to be free.

The one hour free would have cost about $1 million in lost income over three years. To cover that cost it was proposed to extend paid parking until 7pm from Monday to Saturday. But public feedback showed while there was widespread support for the free hour, there was equal opposition to extending the time.

Head here for all the details on the meeting.