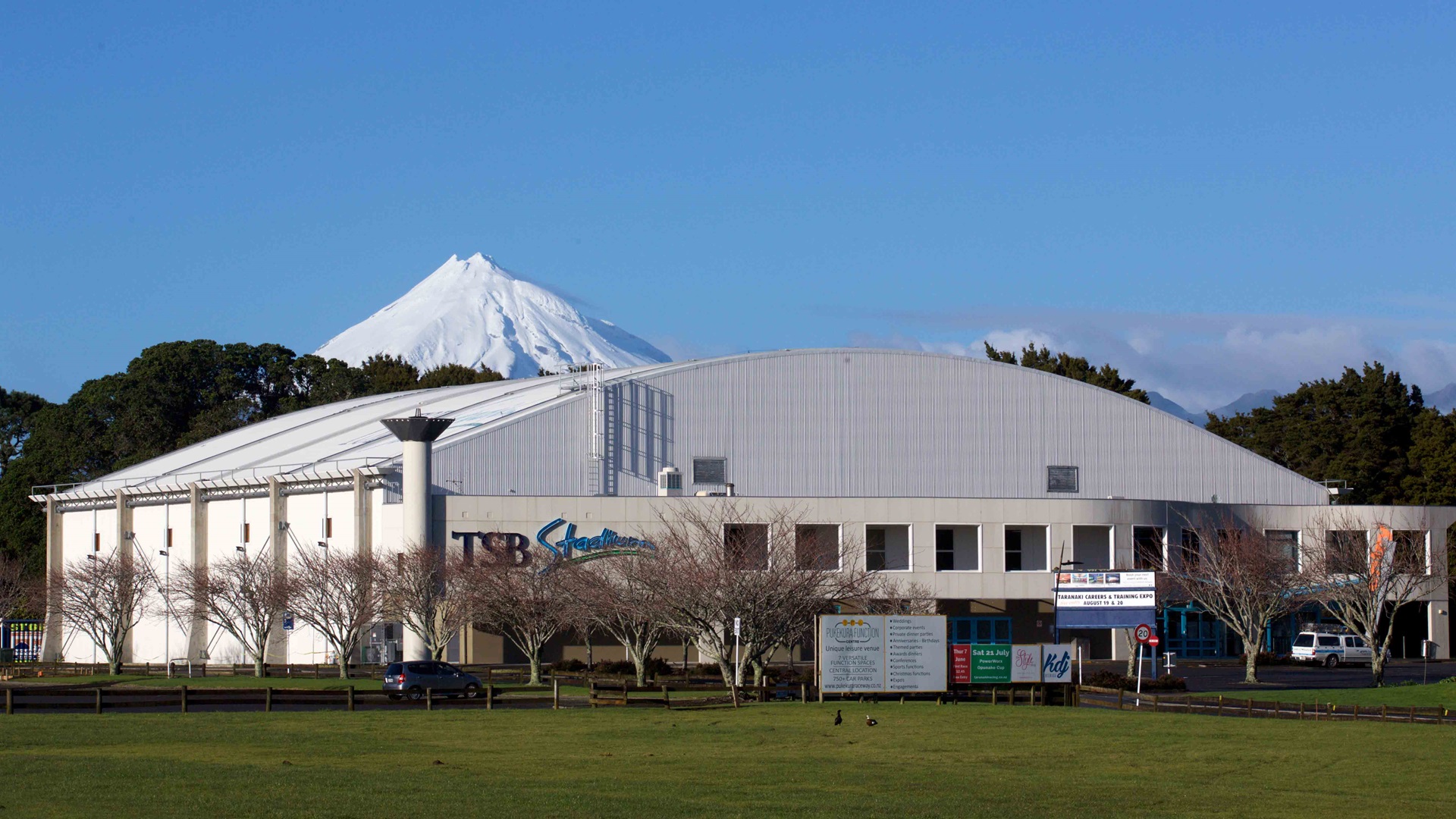 Sport is in our blood and it’s a huge part of how NPDC is Building a Lifestyle Capital.

Sport Taranaki recently revealed its vision for a multi-sport and recreational hub in the District and NPDC wants feedback on the idea ahead of next year’s 10-year plan, looking at how $2 billion in public funds should be spent and what big work programmes are in or out.

The regional sports body trust says stage one of the proposal would cost about $60 million and include a purpose-built indoor stadium, hockey turf, grass fields and road upgrades.

Cr David Bublitz says sports and recreational groups are finding it tough to arrange matches and tournaments in the District.

“There are so many organisations competing for ageing facilities and there are not enough spaces to play,” says Cr Bublitz.  “Imagine this awesome place, in the heart of our District, alive with people watching and playing sports like hockey, netball, cricket, rugby, football, basketball, gymnastics and tennis.”

Cr Gordon Brown says while the proposal is in its early days, it would be great for our District.

“A modern multi-sport and recreational hub would be epic for our District.  It would also hold big nationwide sports tournaments along with major lifestyle and cultural events like kapa haka,” says Cr Brown.

It will take some years to plan and if Councillors decide to partially fund it, it would need to stack up against competing multimillion dollar work programmes and ratepayers’ ability to pay via NPDC’s 10 year plan.