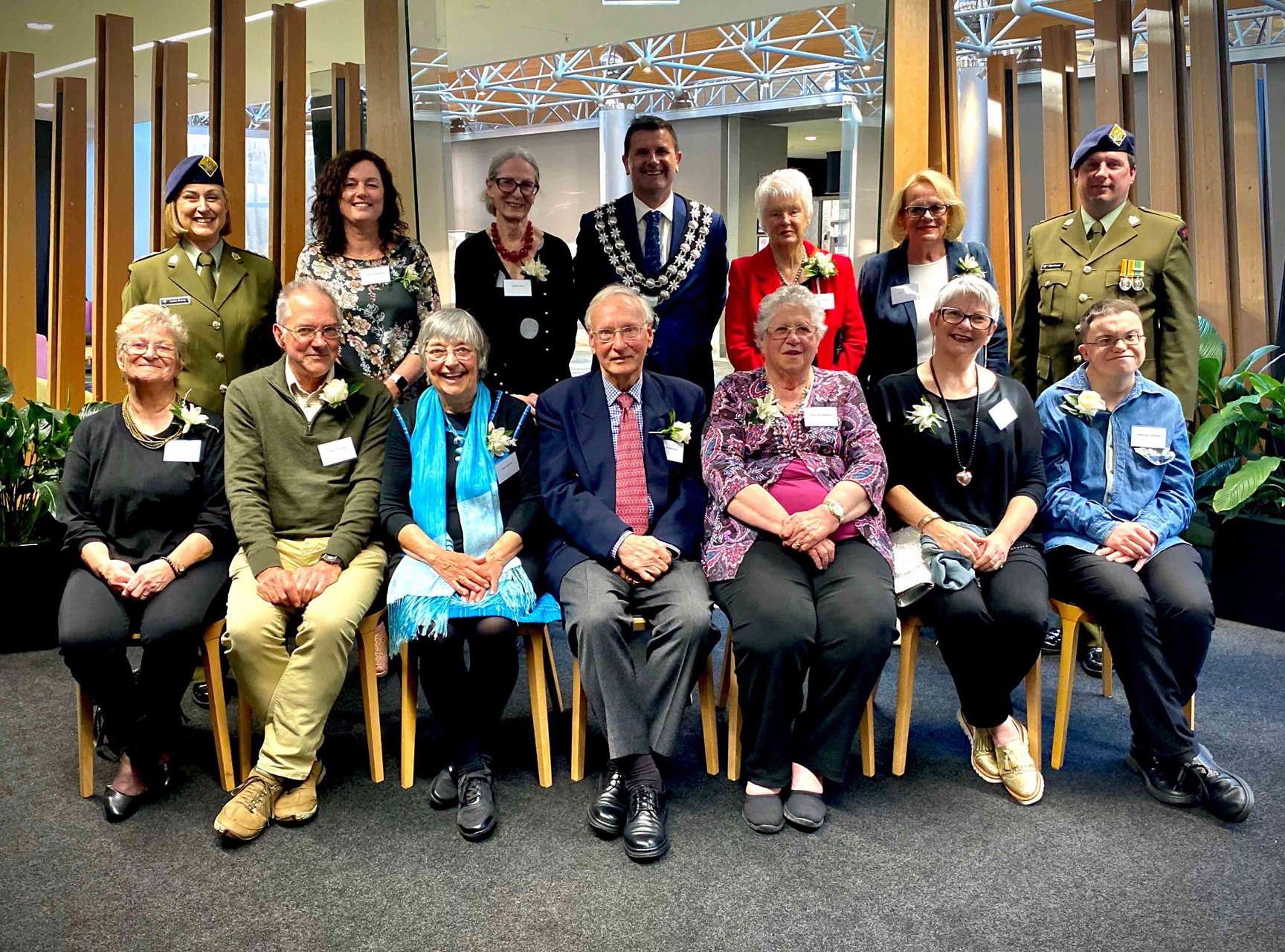 Three local legends who have fostered more than 300 children between them are among 11 people to receive NPDC Citizens’ Awards.

These heroes were honoured for their outstanding and often unsung work across the District in helping mums and dads deal with loss and addiction, preserving our heritage and charity work, at a function on October 8, 2020.

“It’s one of the perks of the role as Mayor to meet and honour these local legends who do so much to make our Lifestyle Capital hum. All of the award winners thoroughly deserve recognition for going above and beyond and making a massive difference to the lives of so many people.”

Mavis Bridgeman and June and Simon Moseley between them have decades of caring for vulnerable youngsters, providing a much-needed and loving home for foster children.

Mavis has cared for more than 250 children, sometimes for just a night in an emergency while others stayed for longer until they found a permanent home. She’s looked after children with intellectual disabilities and also been a caregiver for the Open Home Foundation Taranaki, giving respite care to children whose families were under stress.

June and Simon have also volunteered with the Open Home Foundation, caring for about 50 youngsters over a decade. Their nomination says the couple ‘embody caring and compassion for Taranaki’.