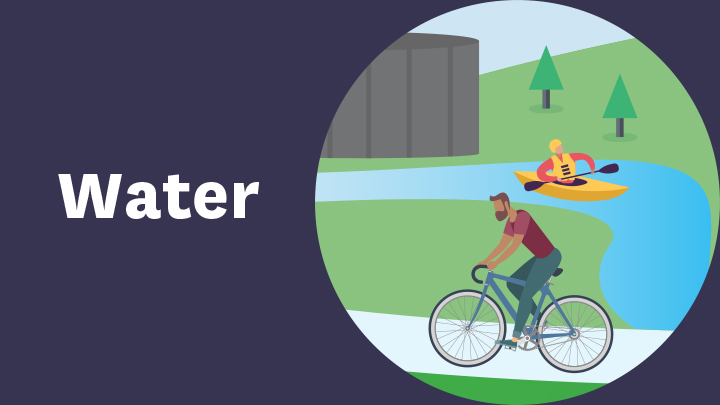 A $300 million bill to bring the New Plymouth District’s Three Waters network up to scratch is on the table for discussion as NPDC’s Top 10 Kōrero begins today, seeking feedback on the big issues affecting the District.

Over the next 10 weeks, residents will get the chance to have their say on the challenges ahead and what’s in and what’s out and how $2 billion of public funds is spent when the 10 Year Plan is put together next year.

New Plymouth District Mayor Neil Holdom says water has become a key question for Councils across Aotearoa, highlighted by contamination issues in Havelock North, broken pipes in Wellington, water shortages in Auckland and the ex-Cyclone Gita water emergency in our own district back in 2018.

“There has been serious under investment in our Three Waters network since the Global Financial Crisis. Ex-Cyclone Gita highlighted the problems we’re facing and prompted an additional $44 million investment to begin bringing our vitally important water network up to standard. But we’re now at a crossroads as we ask how hard and fast we tackle this work, how much people are prepared to pay and also consider how we respond to Government moves to reform the three waters as the nation realises we can’t continue with the status quo,” says Mayor Holdom.

“We’re spending $55 million on replacing ageing pipes in the current 10 Year Plan but we know this isn’t enough to do the job properly. We have had a team of independent engineers peer review our forecasts and they agree that we have a $126m backlog of pipes at the end of their design life, needing to be replaced as soon as possible. We need to have a kōrero and make some big calls about how we meet this challenge.”

Over the next decade we need to spend up to $300m to get our replacements (renewals) back on track. This would cost each household an extra $850 per year and would clear our backlog in 10 years.  That’s the Let’s Smash It option.  We could spend less, say up to $200m or about an extra $500 per household per year which will keep on top of renewals in the future, and clear our backlog over 15-20 years. That’s the Let’s Get This Sorted option.  An even smaller response of $165m or about an extra $380 per household per year would keep our renewals on track in the future but the backlog would not be cleared. That is the Just do the Minimum option.