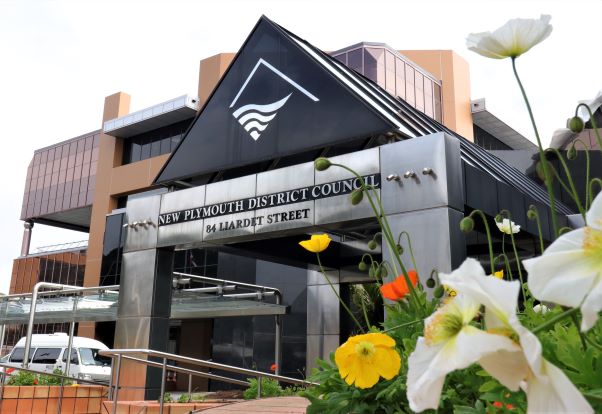 The work on the Civic Centre will be completed in the next few months.

The project has included replacing the South Wing roof and the Atrium and Chamber roofs have been upgraded, in addition to a freshly painted building.  The project initially covered repairs to the South Wing of the Civic Centre and was finished on schedule, in five months.

As is common in the building industry, once the 25-year-old roof was inspected it was found to be in a poor state, there was a change of scope and the second project commenced taking advantage of scaffolding that was already installed, to offset costs.

This work programme has been funded within the Civic Centre budget of $5.6 million in our 10-Year Plan and once work is completed, final project figures will be released.

“We’d like to thank our staff, our tenants and the public, for their patience. The project scope changed, into a double project which has thrown up some challenges but we’re constantly looking at how we can do things better,” says NPDC Chief Financial Officer Joy Buckingham.