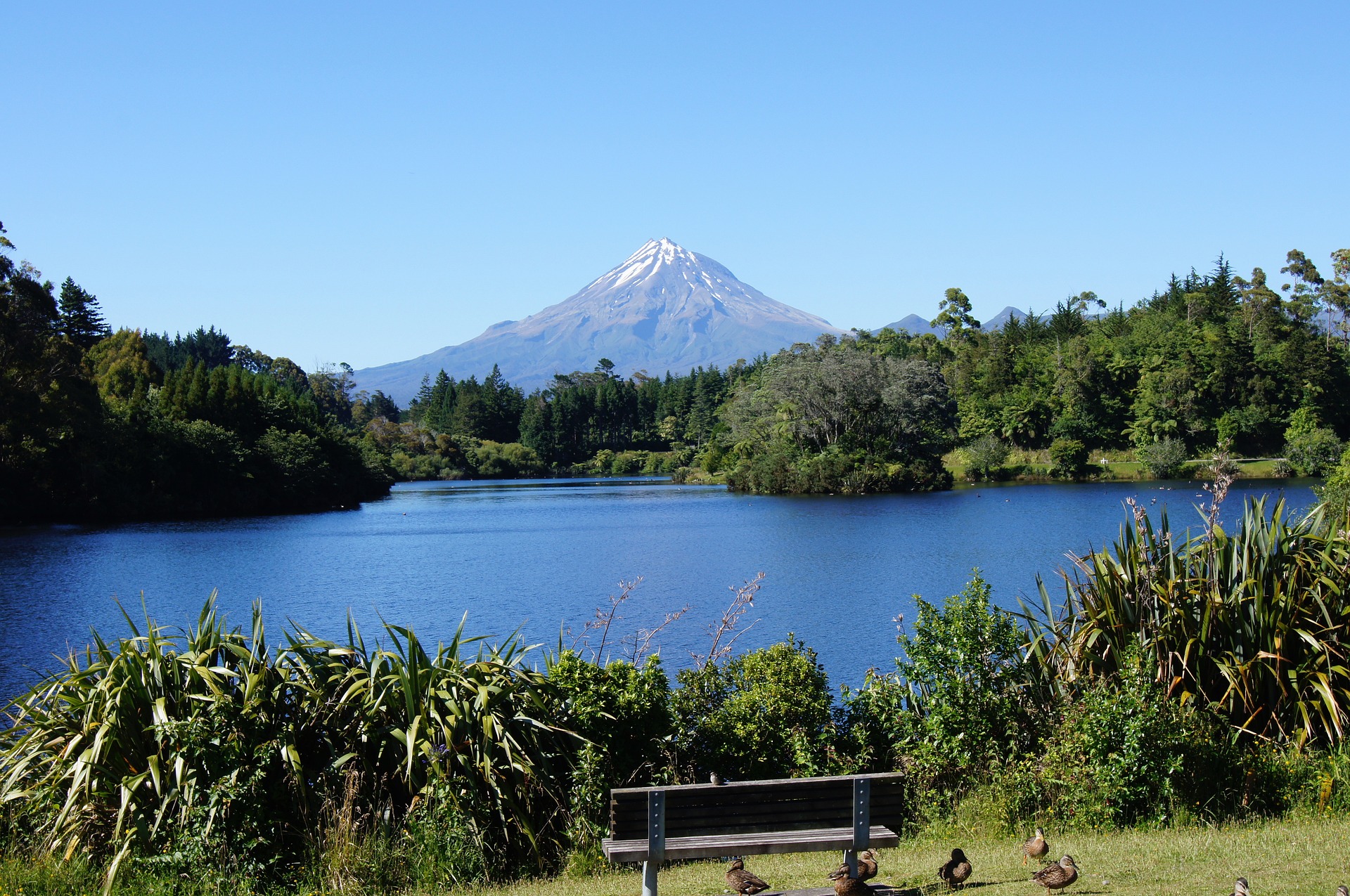 Climate change: ‘Yes’ to urgency, ‘No’ to emergency

NPDC Elected Members have voted to recognise that climate change requires an urgent response, but did not opt to declare a climate emergency. At their full council meeting on Tuesday, 17 December, they also voted to deliver an advanced option Climate Action Framework. A request for an amendment to declare a climate change emergency was not supported. The advanced Climate Action Framework means extra investment of an estimated $250,000-$350,000 a year to put NPDC’s framework at the forefront of local government in New Zealand.

A request to ban freedom camping at Oakura’s Corbett Park and Tongaporutu and restrict Battiscombe Terrace in Waitara to just existing non-self-contained spaces until 30 April 2020 has been approved. The move came after concerns were raised by the Kaitake, Waitara and Clifton Community Boards about excessive numbers of both self-contained and non-self-contained freedom campers at these locations. Temporary signs will be put up at the three locations with amendments to the Freedom Camping Bylaw to be considered after the summer.

Check out the full debate and agenda reports here.