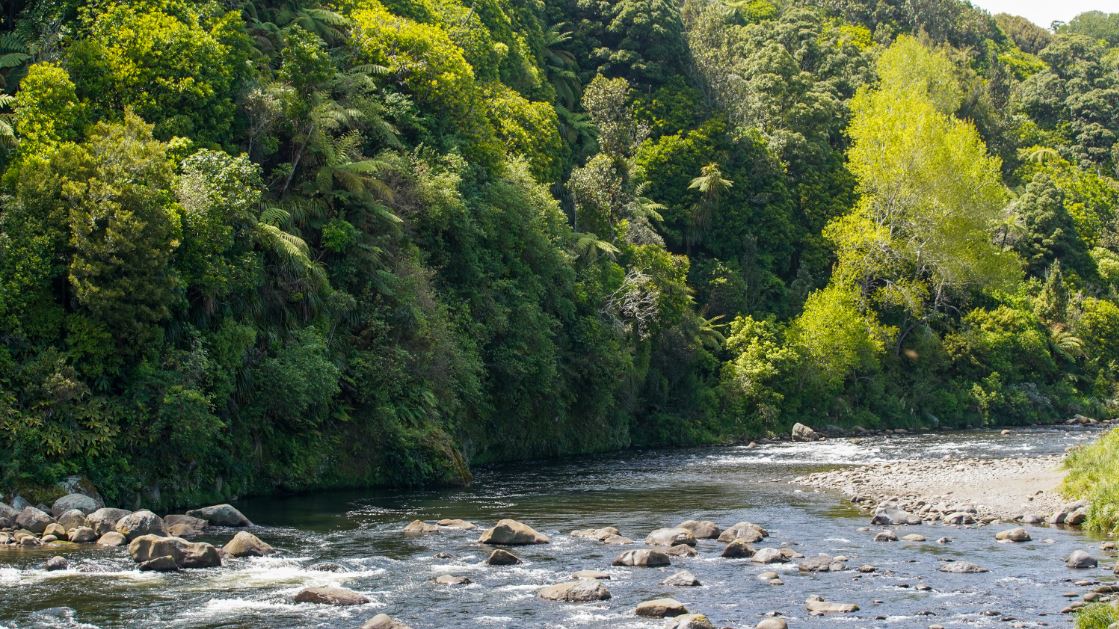 Water meters and a multi-purpose hub are a step closer for the New Plymouth District after the Mayor and Councillors recommended they become a priority for the next 10 years.

The draft 10-Year plan was debated by the Mayor and Councillors at a marathon full council meeting today and they voted in favour of introducing water meters, expected to save tens of millions of dollars in the future.

Households will be given a substantial period of time to assess their water use before adjusted charges start.

And, planning for a multi-purpose hub at New Plymouth Raceway will continue with the Mayor and Councillors’ backing.

The hub was a focal point during the feedback process and Councillors voted to Pay it Forward for our kids by contributing to the Sport Taranaki-led project.

The investment for building the hub will now be budgeted for Year 4 of the plan, two years earlier than originally recommended.

Nearly 5000 people gave feedback on the plan, which recommended investing $248 million to Fix the Plumbing on our water network, and this investment was approved by the Councillors.

The cost of the proposals included in the draft means an approximately $231 rates rise in the first year for the typical urban ratepayer. That rise will be followed with an average of 6% increases over the following nine years.

Other items recommended for inclusion were:

The adoption of the final plan will take place at a public hearing on June 16. The final plan must also be given the green light by Audit New Zealand.

To check out the full details of what the councillors discussed, head: here.