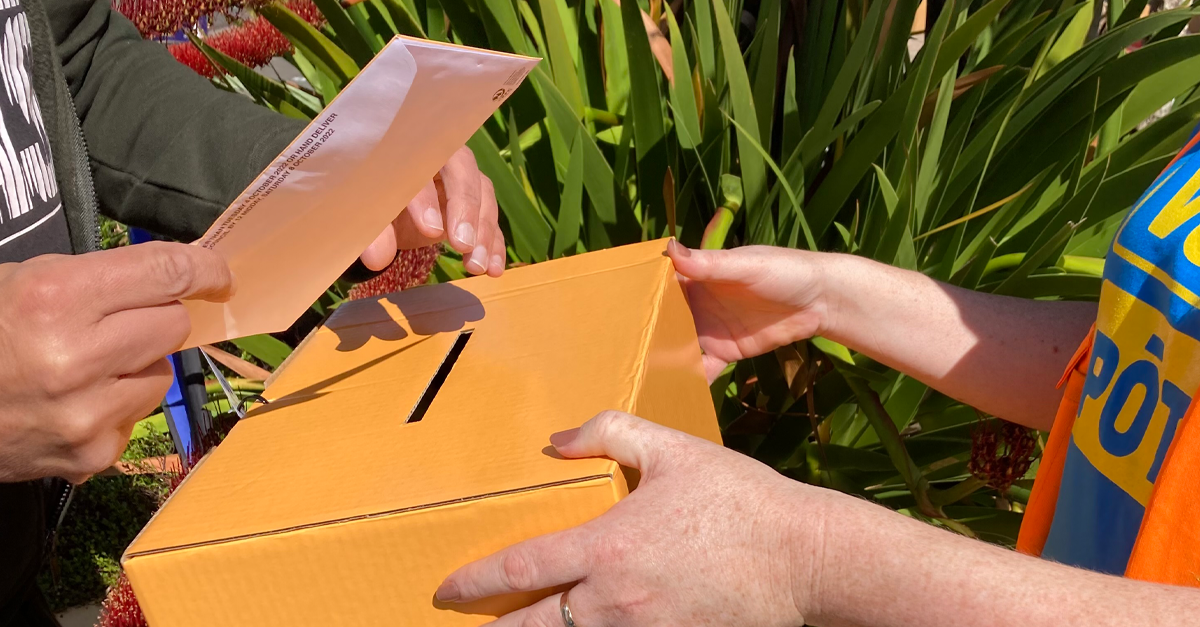 The people who will make the big decisions for New Plymouth district have been confirmed with the final results for NPDC in this year’s local government election released.

The Governors elected by local residents to manage NPDC’s $3.5 billion worth of public assets over the next three years and guide the development of our next 10-year plan, are:

The following people have been confirmed as members of our five community boards:

Details on voter turnout and number of votes will be released once provided by the Electoral Officer.

The Mayor, Councillors and Community Board members will take their oath of office at the inaugural NPDC meeting for the term on 1 November.

Go to the NPDC website for the final results.