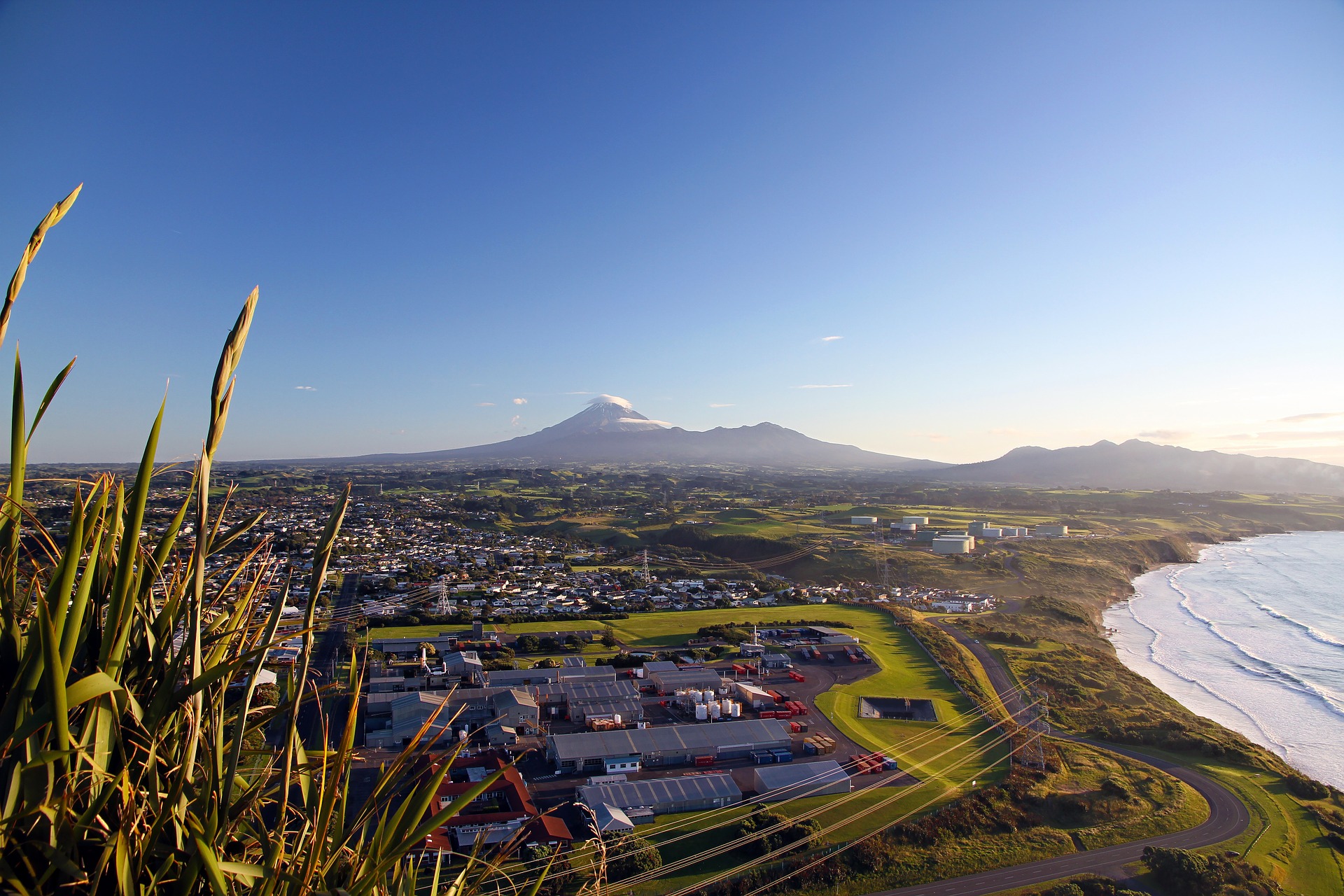 Race is on for your vote for New Plymouth District Council

The names are in, and the race is on for the people vying for your vote to represent the residents of New Plymouth District for the next three years.

NPDC has today confirmed the names of the candidates running for Mayor, Council and Community Boards for the 2022-2025 term.

“As expected, we had a flurry of nominations on the last day but it’s really pleasing to see we have people standing for all positions. says NPDC Marketing Communications and Design Lead, Ben Kohlis

“There are a lot of big calls the council will need to make in the next three years and beyond and it’s important residents have their say on who governs our district and vote.”

In the Kōhanga Moa ward (Inglewood and surrounding area) current Councillor Marie Pearce was the only candidate and has been elected unopposed. Also elected unopposed are the four candidates for four positions on the Clifton Community Board - Waitaoro Alexandra Batley, Neville Hagensenm, Tyla Nickson and Murray Seamark.

The positions voters will need to make a choice on are:

NPDC manages a $185 million budget, $3.5 billion worth of assets and 16 different business units for our residents so it is important people have their say on who governs our district.

A full list of candidates can be found at the bottom of this article.

Go to npdc.govt.nz/vote22 for full candidate list and how to vote in this year’s election.