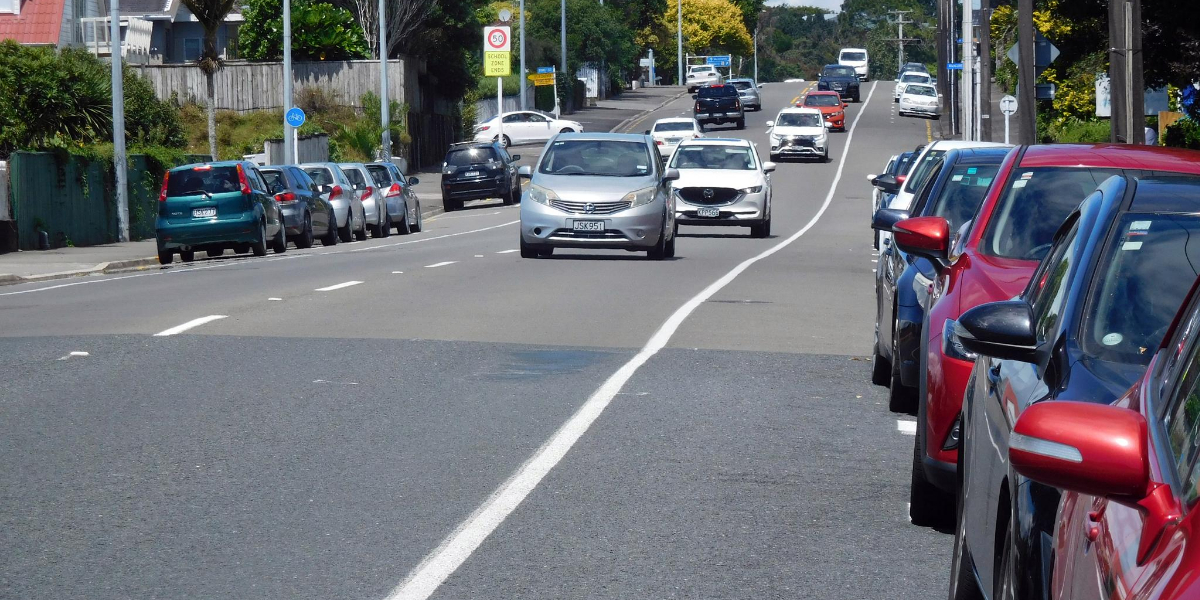 Featured news News Have Your Say

A proposed safety upgrade along Mangorei Road between the Northgate intersection and Warangi Street, would see the installation of a pedestrian crossing with traffic lights and an off-road dedicated cycle lane.

In the five years up to April 2021, this key commuter route has seen 14 crashes not including those at the Mangorei/Northgate intersection, one involving a cyclist, and many more near misses.

“It’s a high-traffic road with lots going on before and after school, as well as during weekend sports. We want to make this section safer for all road users, especially the school’s students, while keeping the traffic flowing,” says NPDC Transport Manager Rui Leitao.

Other aspects being proposed as part of this safety upgrade include wider cycle lanes painted on the roads, a right-turn bay for northbound traffic turning onto Rimu Street, maintaining the majority of the on-street car parking & building partially recessed parking bays.

NPDC also plans improvements to the south of Warangi Street, but these will be consulted on at a later date.