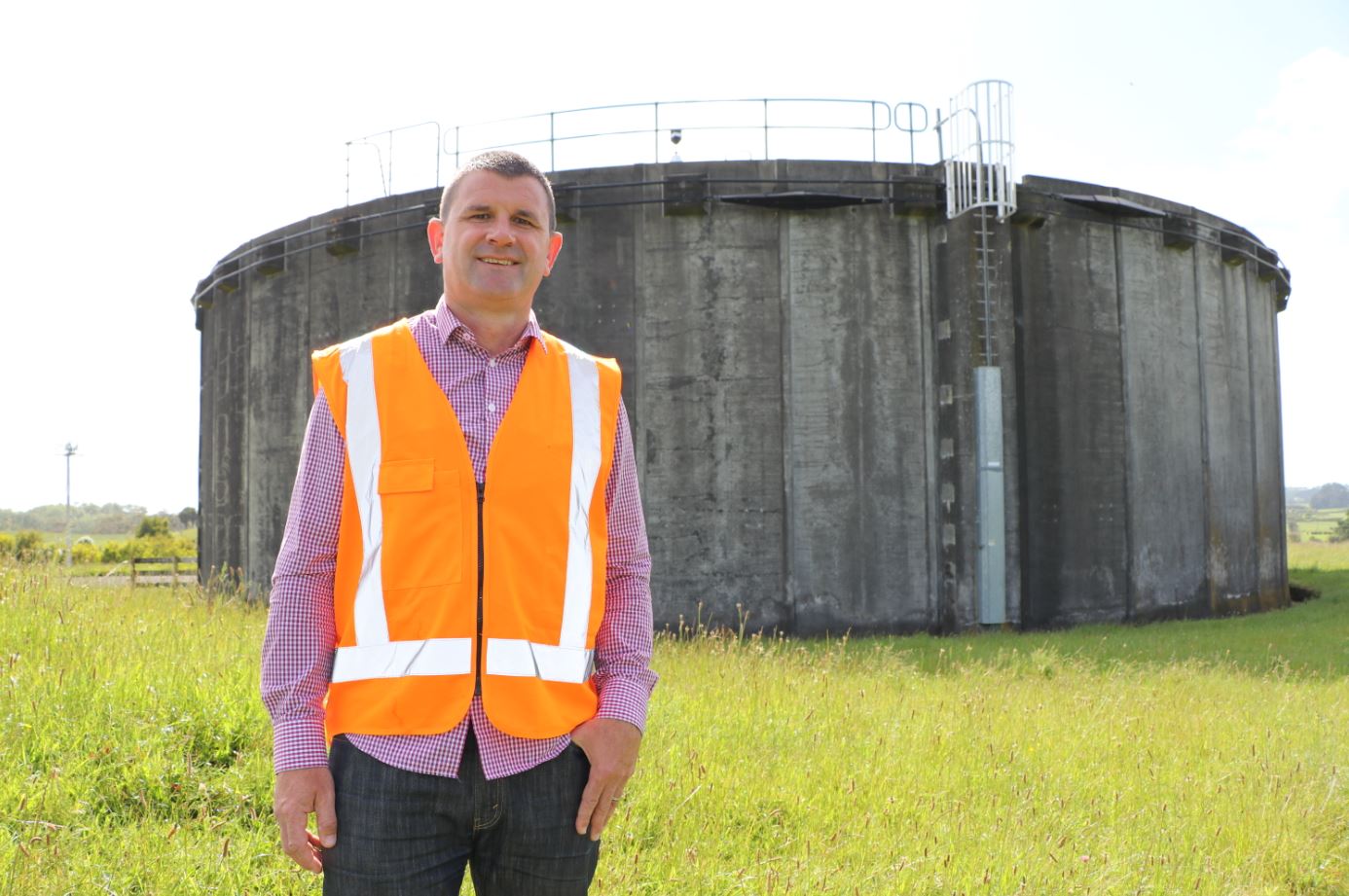 Building work on the reservoirs north of New Plymouth kicks off this week and will add 9,000m3 of water storage to the district’s supply from 2022 – that’s about 36,000 full bathtubs.

“We know our people are right behind our work to get our core infrastructure up to scratch, but there’s still a way to go,” says Mayor Holdom. “These two new reservoirs will make a real difference to our drinking water supplies.”

It’s estimated the two reservoirs will cost approximately $16-18 million, subject to earthwork and weather variables. They are being built on sites off Henwood and Mountain roads next to existing reservoirs and they will take about two years to complete.  Drivers are being asked to cut their speed on sections of Henwood and Manutahi roads due to site traffic.

In 2018, NPDC committed an additional $44 million investment in water resilience over the next decade following ex-Cyclone Gita. Part of this money will be used in the new reservoirs projects.  Other water resilience projects include $2 million for another water bore and treatment plant upgrades in Ōākura and a $7 million (approximately) project over several years, to improve Inglewood’s drinking water.