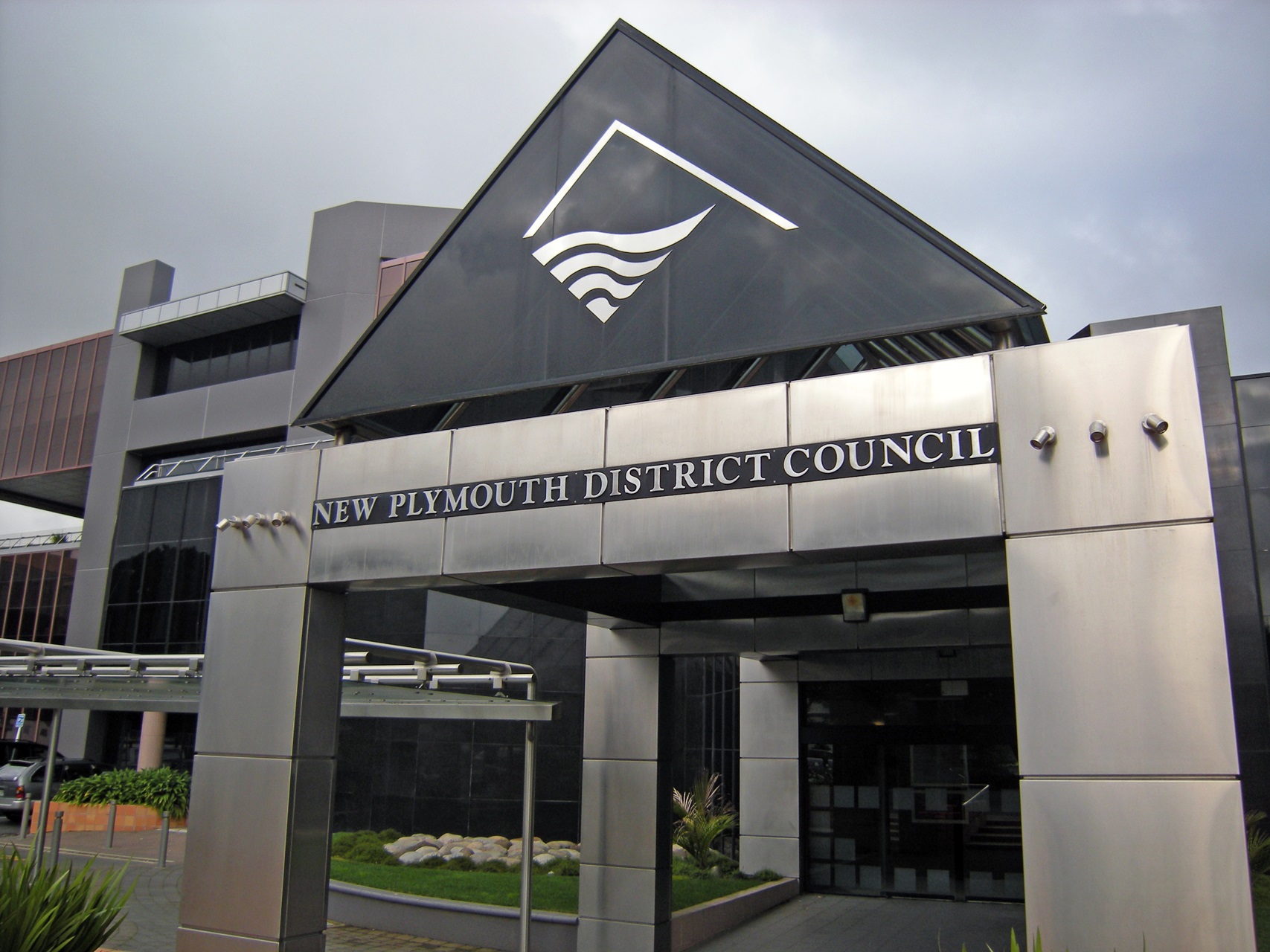 New Plymouth District Council (NPDC) has appointed Miriam Taris as interim Chief Executive Officer (CEO) to assist council through the election and post-election transition until recruitment of a permanent CEO has been completed.

New Plymouth District Mayor Neil Holdom said Council’s decision to bring in an interim CEO reflected a collective desire to ensure a smooth transition through the forthcoming election and to add additional capacity and experience to the Executive Leadership (ELT) team at an extremely busy time for NPDC.

He said following the sudden resignation of CEO Craig Stevenson, NPDC sought the independent advice of Taituara, previously known as the Society of Local Government General Managers, regarding best practice related to transitional arrangements with several outstanding vacancies on its ELT.

“The advice we received was that the most prudent way forward would be to bring in a seasoned senior executive on a fixed-term contract to increase the capacity of our Executive Leadership Team and assist with the transition of what will be a different Council following the October election.

“With four experienced councillors not seeking re-election and eight people contesting the mayoralty we know there are changes ahead and the induction process for a new council creates a peak workload for the Executive Leadership Team, particularly in the first six months,” said Holdom.

He said there is a lot of work ahead with NPDC ramping up construction of its infrastructure assets, dealing with significant challenges related to inflation and supply chain management.  It is also planning for and responding to three waters reform, RMA reform, the Future of Local Government review as well as delivering the services our community expects from us.

“The decision to appoint an interim CEO reflects the Governance team’s focus on ensuring NPDC continues to deliver for the people of the district each day, every day, all day.”

Holdom acknowledged the strong leadership demonstrated by Acting CEO Jacqueline Baker over the past three months in keeping the wheels of the organisation turning smoothly.

“Jacqueline has stepped up as we faced the issues relating to our former CEO. She has managed to juggle her already significant role with the responsibilities of the CEO at a time of peak work within NPDC and has done a great job, supported by our highly capable Executive Leadership Team.”

Ms Taris, who will not be applying for the role of permanent CEO, has worked in both the private and public sectors, involved with audit at both KPMG and Audit New Zealand before working in local government.

She was the CEO of Western Bay of Plenty District Council for more than seven years and completed a fixed-term contract as interim CEO at South Waikato District Council earlier this year following the departure of its CEO.

“Miriam is a highly respected and capable CEO and comes with strong references and a history of developing strong teams and supporting the growth and development of her direct reports,” Holdom said.

“Council was mindful that each member of the executive team already had a big job to do, and everyone had stepped up to pick up the additional workload involved in covering the vacant CEO and Deputy CEO roles in a challenging environment.  Miriam has the mandate to get on and do what needs to be done to ensure Council makes progress towards our vision of a Sustainable Lifestyle Capital.”

Taris, who resides in the Bay of Plenty, will commence work on 14 September and be in New Plymouth three days a week for the next six months when it is expected the new CEO will have started.