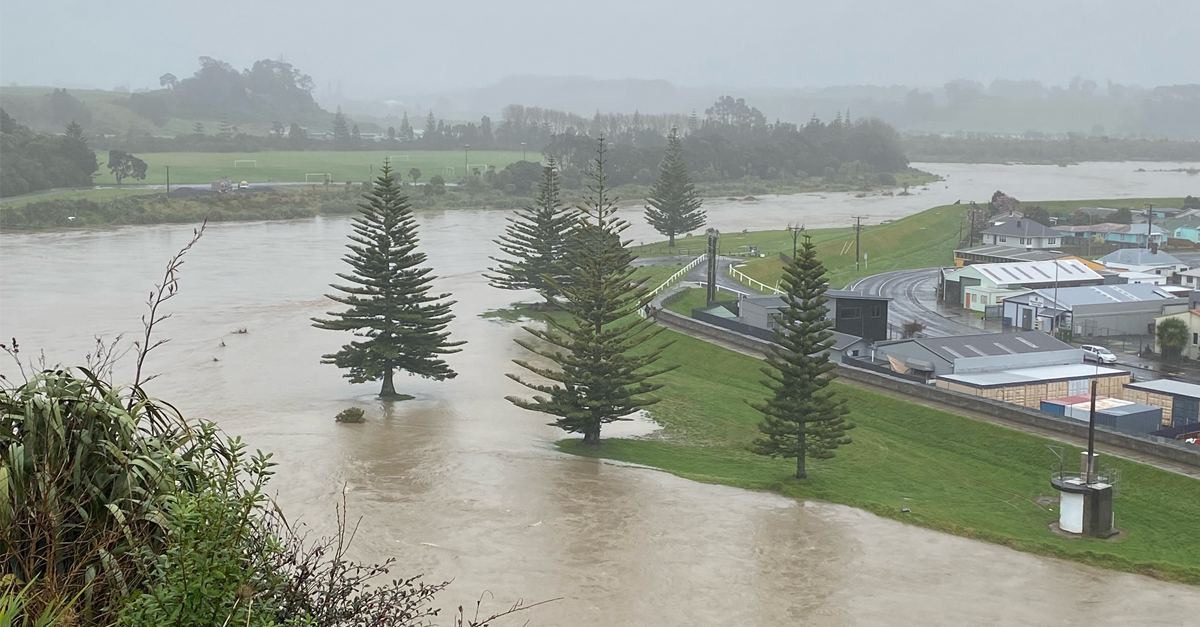 NPDC is about to kick off a multimillion project to help fix flooding issues in Waitara as part of its $248 million investment to fix the plumbing.

The 10-year project will improve the town’s stormwater system to reduce the risk of flooding after heavy rainfall, starting with a large stormwater pipe being installed down Richmond Street later this month.

New Plymouth District Mayor Neil Holdom says the project is another example of NPDC delivering on its commitment to invest and look after its water infrastructure.

“We’ve already nearly replaced half the water pipes in Inglewood and now we are getting on with this $20 million stormwater project in Waitara, which should help divert heavy rain from properties during extreme rainfall events that are becoming more frequent.

“We’ve worked with hapū, schools and local residents, to create a solution to this long-standing issue and it’s great to see the project is about to kick off.”

It will take several months to install the 675mm pipeline in Richmond Street, which involves digging an open trench of up to four metres deep in places as the new pipe is installed.

This means the road will be closed to traffic 24/7 over two stages with the exception of a two-week period during the Christmas/New Year break.

Diversions will be in place but access to shops and businesses is being maintained, and everyone is encouraged to continue to shop local.

For detailed information visit the projects webpage at Waitara Stormwater Programme on our website.

The 10-year Waitara stormwater programme will include restoring the Tangaroa Stream, installing more stormwater pipes and related structures to direct water into the Waitara River and investigating problem areas elsewhere in Waitara, such as the Waiari catchment.

Historically the town was built on low lying land prone to flooding.

Waitara’s stormwater improvements are part of NPDC’s $248million programme to Fix the Plumbing. Other projects where NPDC has been delivering for its residents include two new water reservoirs ($18 million) and in the process of replacing nearly half of Inglewood’s water pipes ($10 million).

Caption: Waitara River in flood, August 2022.  NPDC is about to start a $20m, 10-year project to improve Waitara’s stormwater network to fix flooding issues in the town.