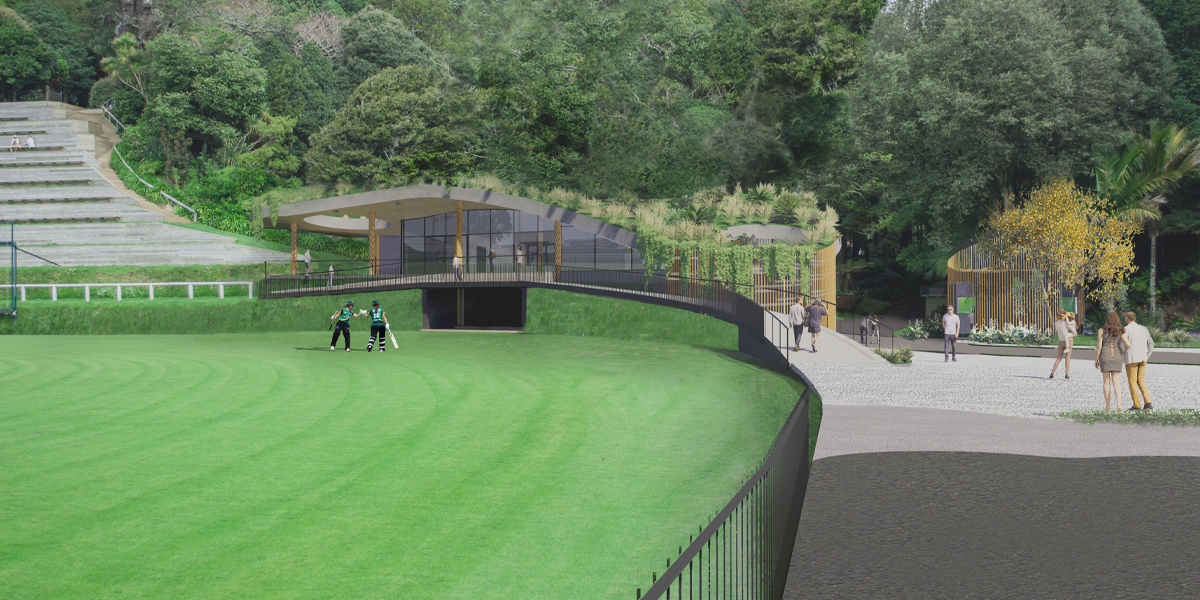 Shaping the next chapter for Pukekura Park

Generations of families have enjoyed the playgrounds, lakes, pathways and entertainment venues of our remarkable Pukekura Park as it has evolved for nearly 150 years.

The challenge now is how to ensure it continues to meet the demands of future users while retaining its unique and special character.

NPDC is reviewing how Pukekura Park could look in the future, and next week the Strategy and Operations Committee will consider releasing potential ideas for public discussion.

“Pukekura Park is a beloved and iconic part of our region – generations of children have enjoyed it and made memories here for nearly 150 years. We want to make sure that any potential developments enhance those parts of it that make it special,” says NPDC Manager Planning, Juliet Johnson.

A variety of key park user groups have worked with NPDC to identify and shape ideas so that future demands of our changing community can be met.

If the committee approves the draft discussion document, a two-month public consultation will start on Friday 17 June.

Among the opportunities identified in the draft Pukekura Park discussion document are:

The feedback on the discussion document will help NPDC prepare a draft Pukekura Park Management Plan, which would be released for consultation early next year.

Caption: An artist impression of a potential new Bellringer Pavilion located next to the southern terraces at the sportsground (concept only).