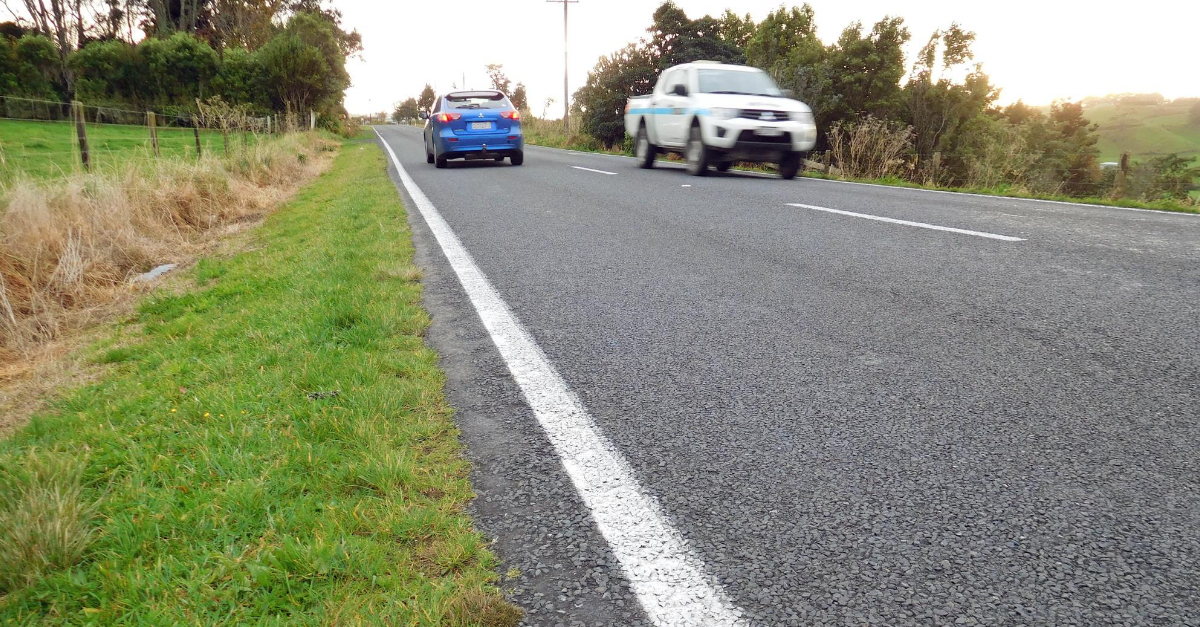 News Our Work Featured news Have Your Say

NPDC is calling for public feedback on a proposed plan to manage speeds on our roads to make them safer and reduce the risk of serious injury or death.

Feedback opens today on phase one of our Interim Speed Management Plan (2022-2024) for urban and rural roads, which includes a series of recommendations for safer speeds.

“The simple truth is that no-one should die on our roads, but our death and serious injury crash numbers have continued to rise over the last 10 years,” says NPDC Transport Manager Rui Leitao.

“Speed is the key factor in deaths and injury crashes – no matter what the cause of an accident is, it’s speed that determines whether or not you’ll walk away from it.

“Everyone makes mistakes, we want to do everything we can to ensure than if people do, they have a greater chance of surviving,” says Rui.

“By bringing in safer speeds, in combination with our biggest-ever investment in road safety improvements, we’re creating a road network that’s forgiving of mistakes.”

The Interim Speed Management Plan follows two years of public engagement and feedback. It proposes the following changes over the next 10 years:

Safer speeds is just one part of NPDC’s goal of 40% reduction in deaths and serious injury crashes on our roads by 2030.

We are also investing in our biggest-ever road safety infrastructure improvement programme with $64.4m to be invested in infrastructure up to 2030, targeting high-risk roads. An additional $4m would fund education and awareness through Roadsafe Taranaki.

Lower speed limits will also reduce our communities’ carbon emissions and make it safer for people to walk and cycle.

Councils throughout New Zealand are delivering speed management plans as part of Waka Kotahi’s and Ministry of Transport’s Road to Zero campaign.

To see the proposed changes over the next three years on the roads you use, go to npdc.govt.nz/HaveYourSay and check out the interactive map. Feedback closes Thursday 28 June.