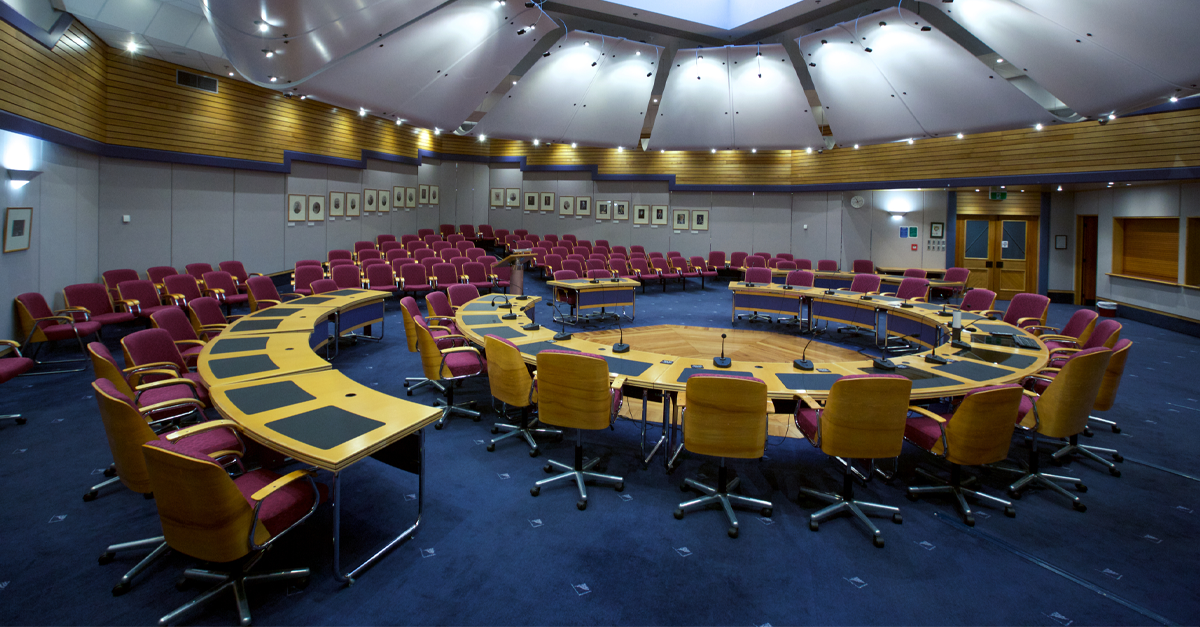 Take a stand and help shape our Sustainable Lifestyle Capital

The face of New Plymouth District is changing with the local elections this year and Councillor Stacey Hitchcock says it’s an opportunity for the diversity of voices from across the District to have a say on our future.

Our first-ever Councillor representing Te Purutanga Mauri Pūmanawa (Māori ward) will take their place around the top governance table and new voting boundaries could change the mix of the 13 other councillors.

And voters in Puketapu-Bell Block are looking forward to electing their first-ever community board, which will give them a more direct say in their community and in the Council.

“I’ve had six amazing years helping to shape our Sustainable Lifestyle Capital, and there are still many big calls to be made. So, if you think you’re up to the challenge and you really want to work for a place where people want to live, work, and raise their family, then now’s the time to step up and take a stand,” said Ms Hitchcock.

“Our Council oversees a $185 million budget, $3.5 billion worth of assets and 16 different business units for our residents and last year we were named the World’s Most Liveable City for the second time.
“But challenges like inflation and unease on the global political front are hitting our residents’ pockets at the petrol pump and the supermarket checkout, so we need people with vision, talent and the ability to work strategically as a team, to get things done and make the best decisions for our residents.”

Nominations for New Plymouth District Council and our five Community Boards are open until 12 August.

Go to www.npdc.govt.nz/vote22 to find out how to stand for election.

On October the 8 this year, voters will elect:

Voters outside New Plymouth city area will elect five Community Boards, each with four board members and a local Councillor:

Caption: NPDC Council Chambers. Who will take a seat around the table next term?