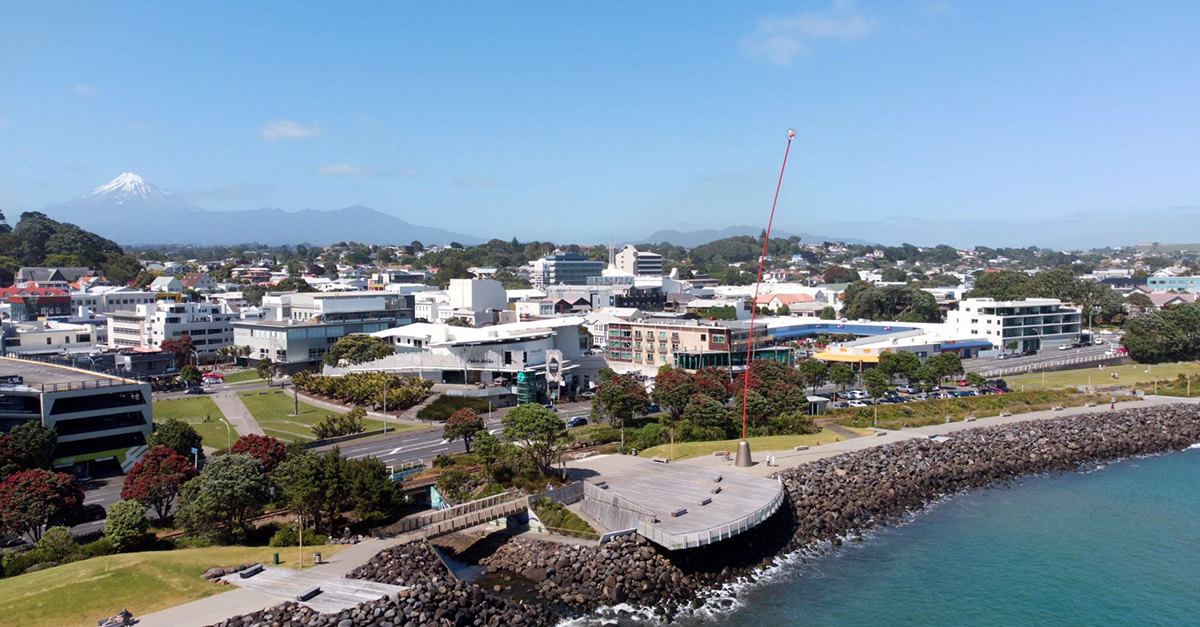 Two new Guardians are joining the board that keeps our Perpetual Investment Fund (PIF) in good financial shape for the benefit of future generations.

The pair helping to ensure a smooth transition of the four-strong New Plymouth PIF Guardians who oversee the independent management of the Fund, which is now worth about $349 million.

“Sound and independent fiscal management has helped the PIF offset rates by more than $236 million since it was created in 2004, including about $9 million in the last financial year,” says NPDC Group Manager Corporate Services Joy Buckingham.

“Our new Guardians bring skills and experience that will help it navigate the challenges ahead so we can help keep rates affordable and build a Sustainable Lifestyle Capital.”

The new Guardians are:

Mark Weenink started as a Guardian on 1 July and Sarah Vrede will be a fifth director from 1 January 2023 to ensure a robust handover process until chair Mark Butcher steps down in June 2023.

Councillors will decide this month on a proposal to seek a Parliamentary Bill that would ring-fence benefits from the PIF for residents within the current district boundary. It would also require the PIF to be kept as perpetual, meaning it would be protected so it keeps paying out into the future.

NPDC received 52 pieces of public feedback on the proposal over May and June, most of them supporting a Bill.