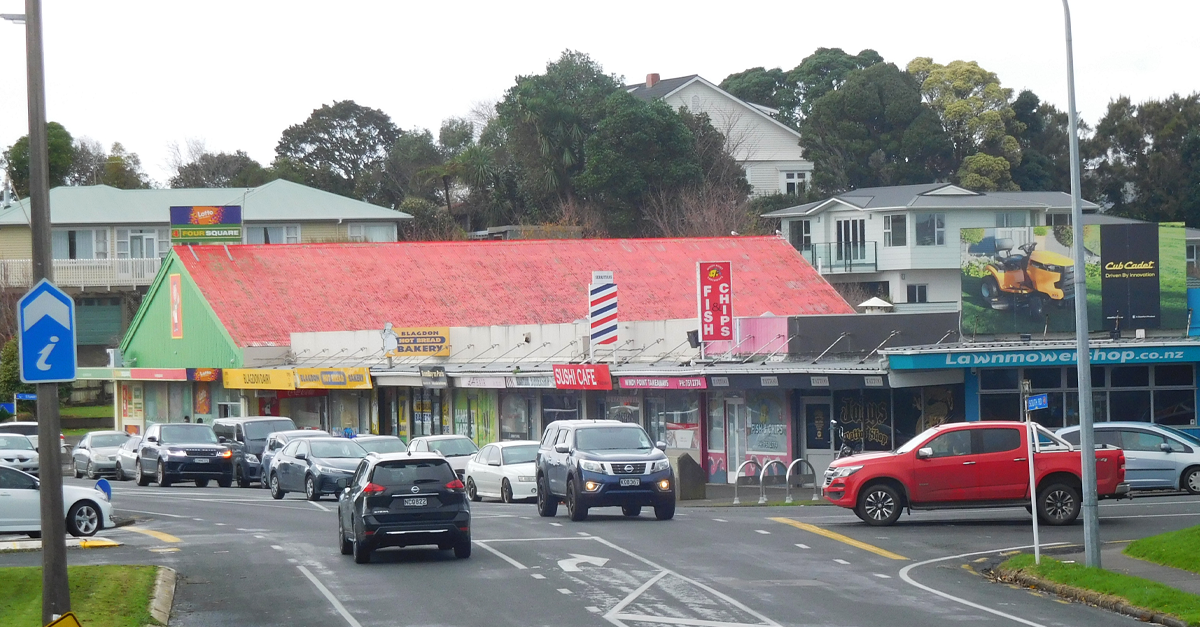 Have Your Say Lifestyle Local News Our Work Featured news

The plans include realigning the Devon (SH45)/Blagdon/South intersection and removing the ability to turn right into and out of Blagdon Road.

“This intersection has one of the worst crash histories in the district with 18 crashes in the last five years,” says NPDC Manager Transport Rui Leitao.

“The new layout would improve safety and reduce the risk of a crash.”

The proposal from NPDC and Waka Kotahi NZ Transport Agency is part of a larger road safety upgrade at Blagdon that includes:

“There are schools further along South Road and towards town, and it’s vital that kids and other riders have a safe cycling network,” says Rui.

“Road space is tight in this section of Devon Street West so we’d have to remove the parking spaces opposite the shops to make room for the cycle lanes.

“This is a busy stretch of road near a lot of schools and the upgrade has to balance the safety of pedestrians, cyclists and motorists within the budget available.”

The project would be fully funded by Waka Kotahi NZ Transport Agency if approved by the Council after consultation.

More details about the proposed safety upgrades and a feedback form are online at npdc.govt.nz/HaveYourSay . Feedback closes on Friday 9 September.

NPDC looks after 1,278km of roads in the district.

In 2017 there were more than 500 million vehicle kilometres travelled on our roads.

Caption: NPDC proposes to increase road users’ safety by realigning the Devon/Blagdon/South intersection and removing the ability to turn right into and out of Blagdon Road.