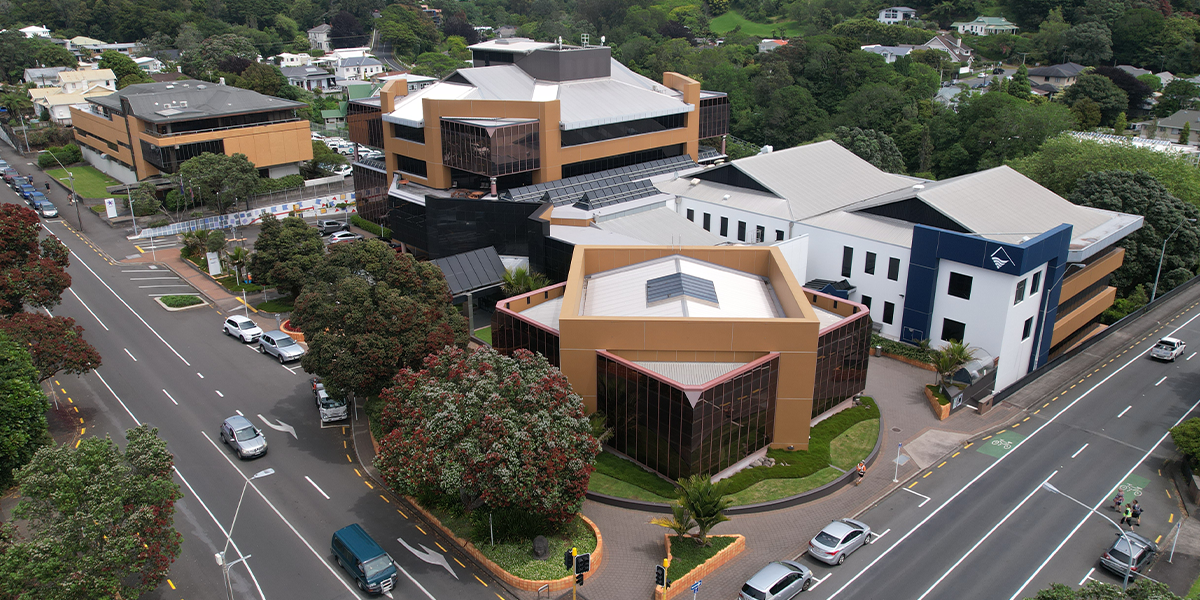 Ward boundary shake up for October’s election for Mayor, Councillors and Community Boards

New Plymouth District voters will see changes to how we vote at this year’s election, after the independent Local Government Commission gave the green light to new voting boundaries.

We’ll have our first-ever Councillor representing Te Purutanga Mauri Pūmanawa (Māori ward) and a new Community Board to give an extra voice for the residents of Puketapu-Bell Block. The Commission upheld proposals to keep the total number of Councillors at 14 with nine Councillors elected in new wards and five elected at large to represent the whole district. The Mayor is also elected at large.

76 pieces of public feedback were received on the proposal, with 47 responses backing the changes.

“All our elected representatives do a great job going into bat for their residents and we know some will be disappointed with the decision, but we had to balance the need to give all our people a strong voice while keeping costs affordable, our governance team at a reasonable size, and the Local Government Commission has acknowledged that,” says New Plymouth District Mayor Neil Holdom. “Mana Whenua, with a dedicated Councillor, will make our decision-making more robust as we oversee a $185 million budget, $3.5 billion worth of assets and 16 different business units for our residents.”

On October the 8th this year, voters will elect:

Voters outside New Plymouth city area will elect five Community Boards, each with four board members and a local Councillor: