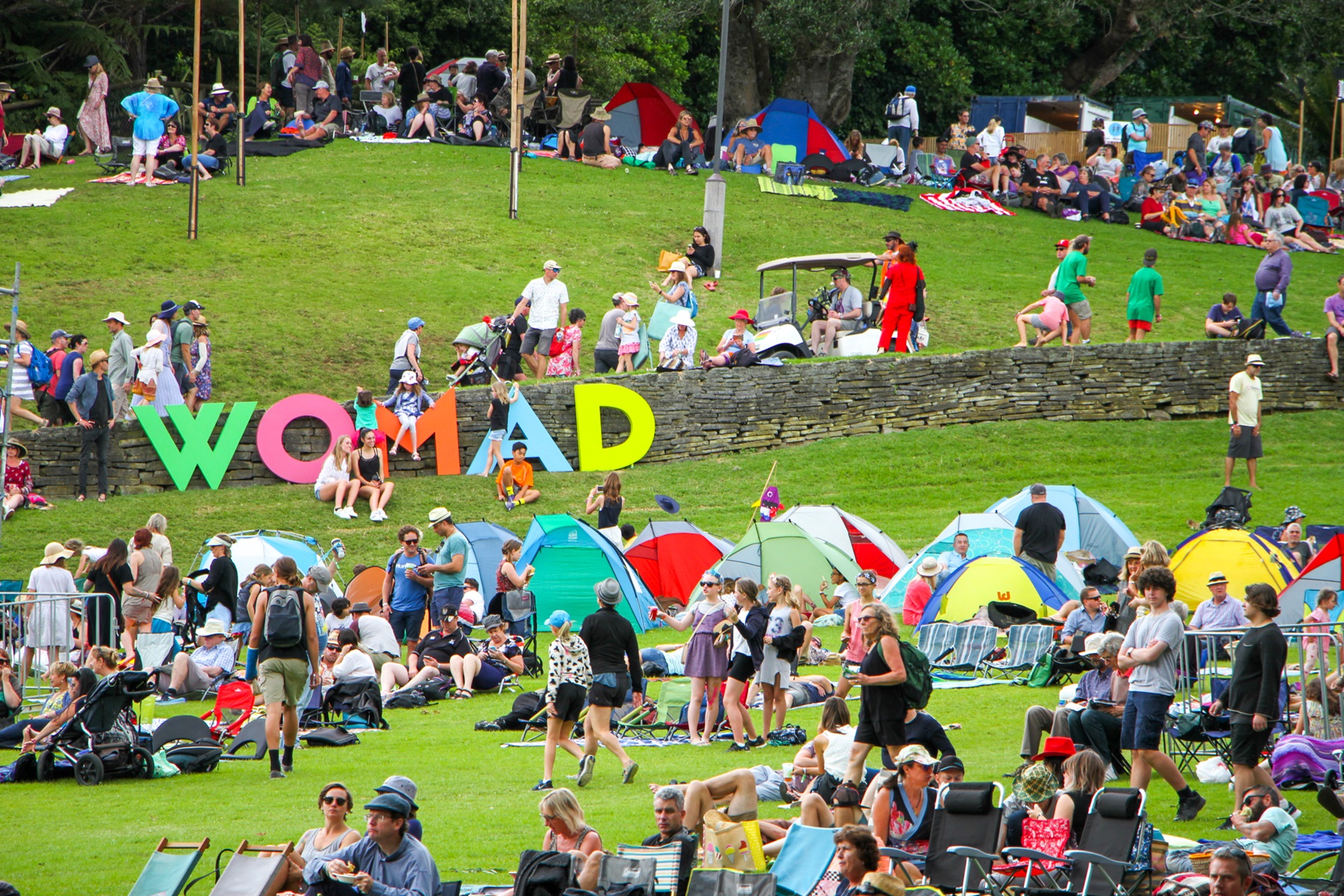 A one-off underwrite of nearly $2 million has been approved to allow TAFT to run the 2022 WOMAD festival, the Mayor and Councillors decided at their full council meeting on Tuesday.The underwrite is separate to the five-year host city agreement between New Plymouth District Council and WOMAD’S parent company in the UK. Covid-19 put a stop to WOMAD going ahead this year, stopping an annual influx of nearly 11,000 visitors to the region who inject almost $6 million into our economy.

Prudent financial management and a surge in building and resource consents is helping us to finish the year ahead of budget. When Covid struck we had projected a deficit of $5.4 million but the latest Quarterly Performance Report instead shows we’re on track for a $10.5 million surplus. The Performance Report to the end of 31 March 2021 showed a $2.7 million increase in revenue in consents while there was also a $2.9 million increase from fees and charges. Our Getting Us Back on Our Feet (GUBOOF) recovery initiative, which included slashing fees for businesses, has injected $1.7 million injected into our local economy while 33 grass roots groups have benefited to the tune of half a million dollars in funding. Meanwhile, our Perpetual Investment Fund (PIF) has had a $43.6 million boost for a current balance of $334 million. Already, $2.5 million has been released to off-set rates for the first nine months of the financial year, and a further $4.5 million was received in April.