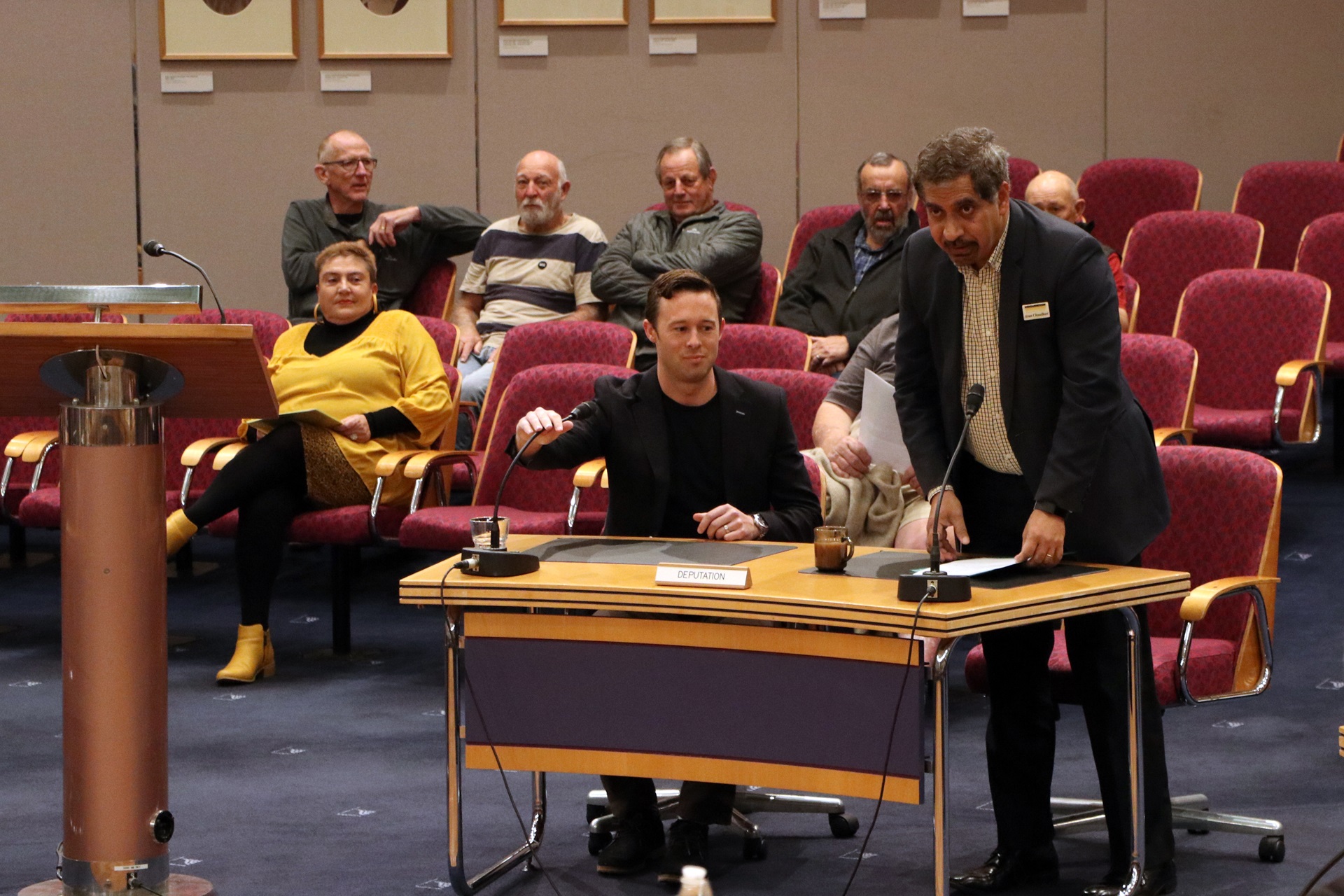 The public are continuing to have their say on New Plymouth District Council’s (NPDC’s) draft $3 billion work programme over the next decade which focusses on Fixing the Plumbing, Greening Our Place and Paying it Forward for our kids.

Mayor Holdom and Councillors today began listening in person to more than 150 people who choose to give their feedback face-to-face in addition to filling in a survey, on the draft plan. Nearly 5,000 pieces of individual feedback was received over the month long engagement period made up of 4,563 from the general public and 303 people who gave their opinion via a representative sample to reflect the District’s demographic make-up.

High level facts along with public surveys can be found on our website here.