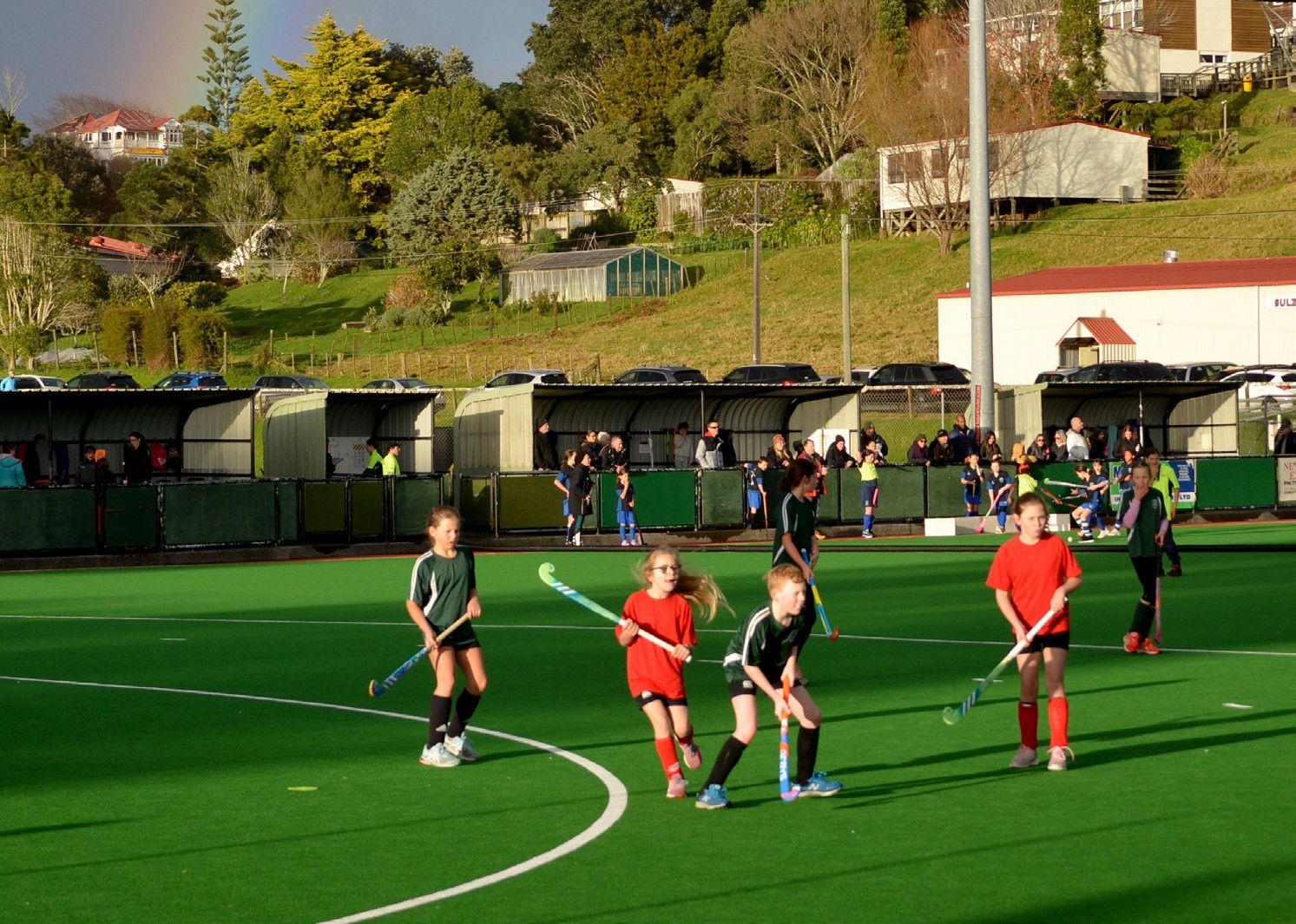 Local News Have Your Say

The ground has been chosen for a proposed multi-purpose hub that will give our kids a place to train and play in a range of sports and activities, but two key questions remain:

Regional sports trust Sport Taranaki has planned the hub, including indoor stadium, hockey turf and grass pitches, at the New Plymouth raceway and they’re asking ratepayers to chip in $40 million – about a third of the cost – as part of NPDC’s 10-year plan.

“A multi-purpose hub for our kids would certainly meet a demand, not just for team sports like hockey, soccer, basketball and volleyball, but also for activities like kapa haka, martial arts and rock-climbing.  Nobody wants to worry about our kids becoming couch potatoes, but do the people of our district have the appetite to pay for this?” says NPDC Group Manager Community and Customer Services Teresa Turner.

Unlike Yarrow Stadium, which is owned by Taranaki Regional Council and is the region’s home for professional rugby, a multi-purpose hub at the raceway would be for community participation.
Soccer and netball each had more regular players than rugby in 2019 and basketball, hockey and touch were fast catching up with rugby, according to Sport Taranaki.  Meanwhile volleyball and gymnastics are small but their numbers are accelerating.

The trust argues a purpose-built hub would attract national tournaments, allowing our kids to play against the best in these sports, and bringing visitors who’d keep the tills ringing at our local shops and businesses.

“Our sports groups have been pushing hard for this for many years, but it’s not a slam-dunk when we have other priorities such as upgrading our rundown water network, and our people need to have their say,” Ms Turner says.

Paying it Forward for our kids with a multi-purpose hub is one of the big calls in NPDC’s draft 10-Year Plan.

It’s Your Home, and to have Your Say head here and fill in the short survey and go in the draw to win a share of $2000 worth of grocery vouchers.