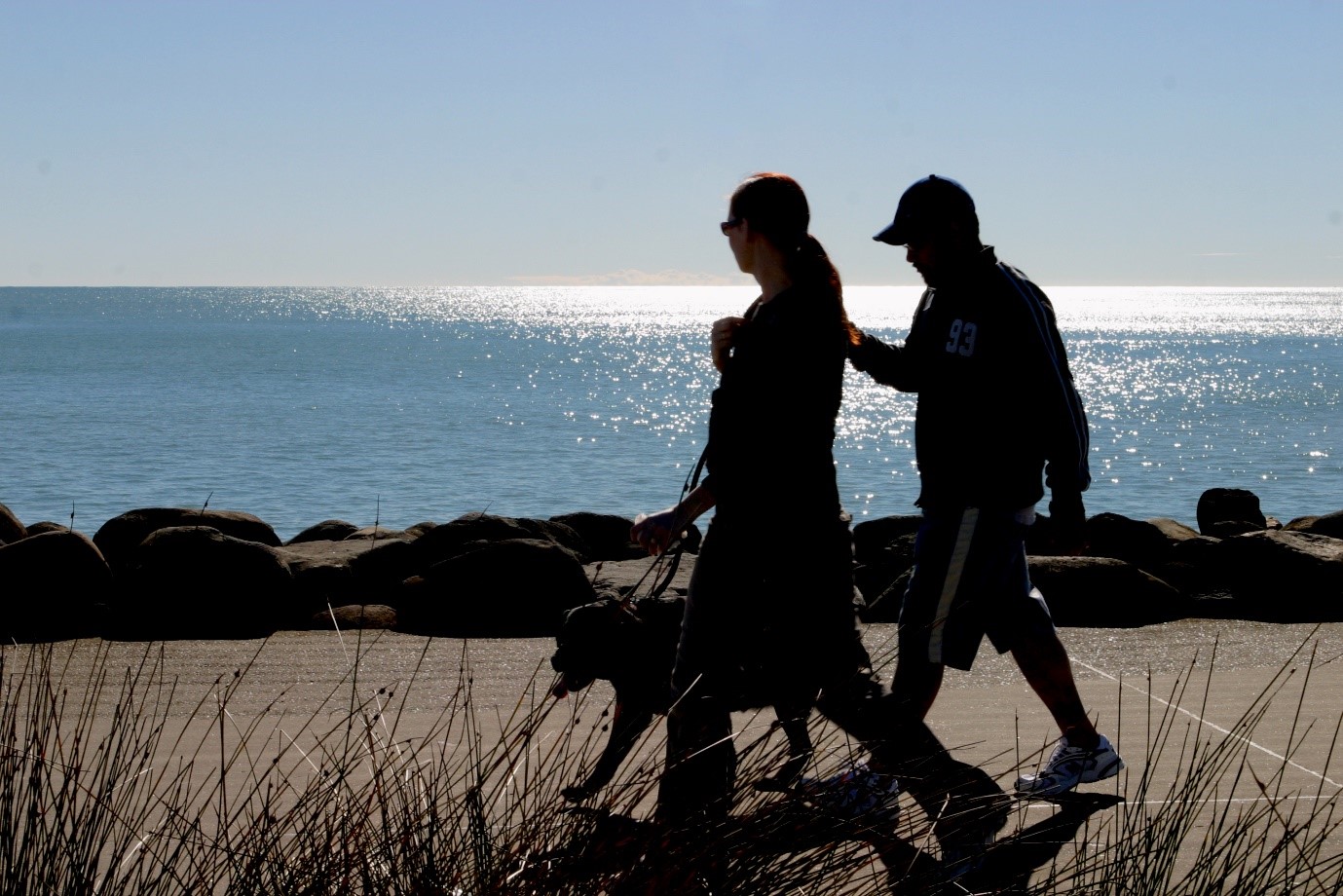 Local News Lifestyle Have Your Say

The first step to finishing the Coastal Walkway from Bell Block to Waitara is off the drawing board but the journey is far from over. It’s more than just a matter of bulldozing a track through the countryside and paving over it.

About two thirds of the preferred route crosses 10 different pieces of privately-owned land and the planning involves plotting a route that combines our awesome coastal scenery with easy walking and cycling, while working with iwi and hapū to enhance our understanding of centuries of history embedded in the landscape.

“We were lucky with the existing Coastal Walkway to Bell Block that we already owned most of the land but for the extension of the path from Bell Block to Waitara which is largely an inland route, we have to purchase an extra 8 kilometres for the pathway and about 27 hectares of reserves that will grow along the route,” says New Plymouth District Mayor Neil Holdom.

Three years ago we were budgeting $8 million for the walkway extension but now we’re looking at about $16 million for our share with Waka Kotahi NZ Transport Agency ready to front up with the remaining amount, of the approximately $26 million project.

Construction of stage one of the walkway extension between the Waitara River and Tate Road could begin by the end of June 2022.  Stage two from Bell Block to New Plymouth Airport could start in late 2023 and the whole project could be wrapped up by 2027.

Extending the Coastal Walkway to Waitara is the big job in Greening Our Place section of the draft 10-Year Plan which you can see here.

“Should this be a priority for us in our draft 10-Year Plan and should we also work with mana whenua to plant another 34 hectares of urban forest?” asks Mayor Holdom.

Once you’ve had a look, fill out the survey on any part of the plan and go in the draw to win a share of $2000 worth of grocery vouchers.