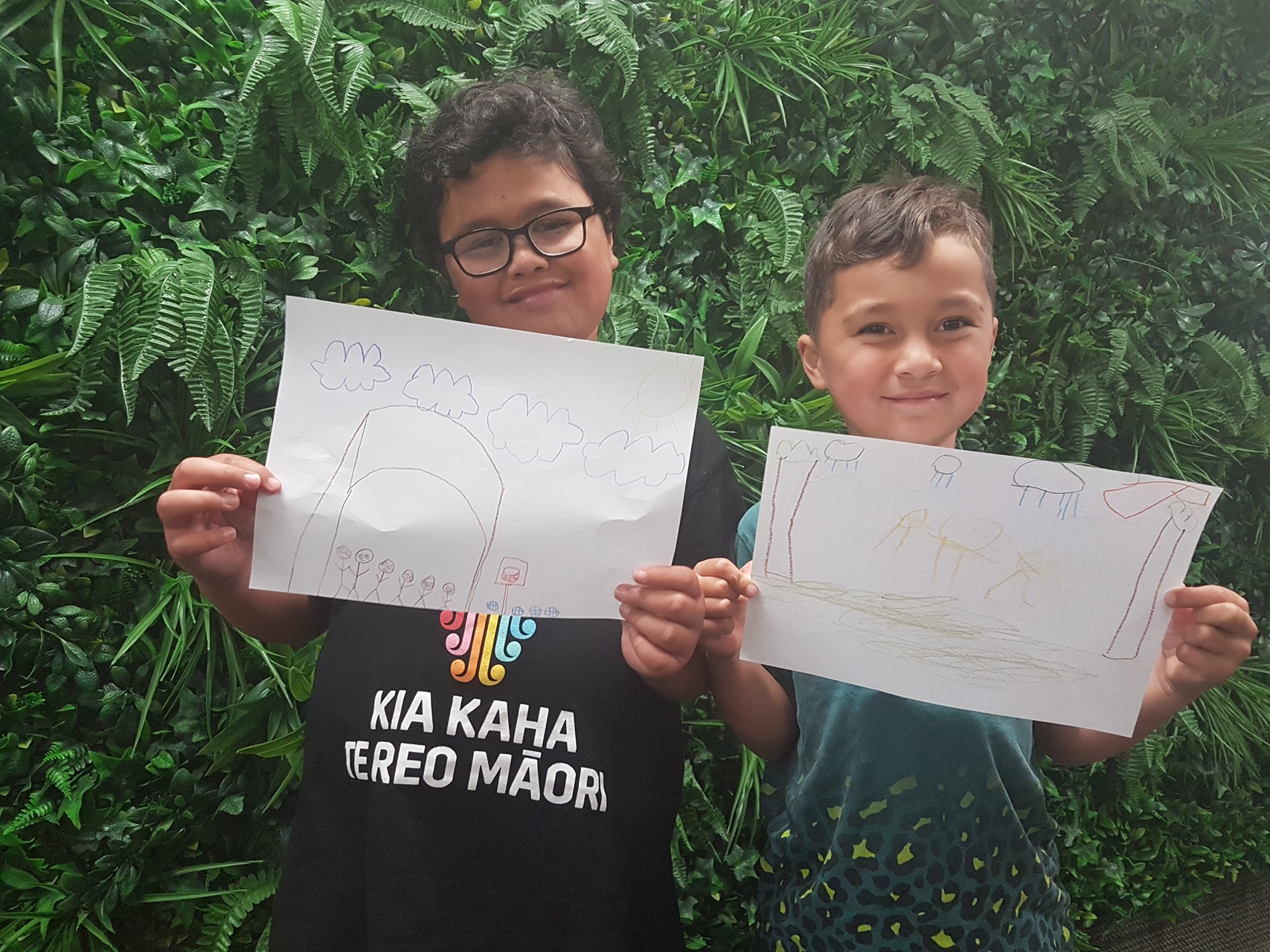 Local News Have Your Say

Meet Kyani and Maeson, two of the kids who are getting stuck into the big issues in NPDC’s draft $3 billion 10-year work programme.  They’re too young to vote and they don’t pay rates but they do have something to say on our home.  The Bell Block School pupils recently got down to the subject of Fixing the Plumbing and dealing with the District’s aging water network.

“We need water so we don’t just have dry land and the fish have somewhere to swim.  We need water to come out of our taps,” said 9-year-old Kyani Waitere.

New Plymouth District Mayor Neil Holdom agreed, saying some of the pipes in the Three Waters – drinking water, wastewater and stormwater – are more than 100 years old and much of the 1,700-kilometre network is rundown after chronic underinvestment.

“Your feedback on this draft 10-year plan is more important than ever given the Covid crisis and the various economic punches it’s pulling. There’s a list of projects competing for inclusion from upgrading our run-down water network to planting 34 hectares of urban forest.  We know paying a rates bill can be tough for some, so that’s why it’s crucial you let us know if we’ve got our priorities right for the next decade,” says Mayor Holdom.

There are three themes: Fixing the Plumbing, Greening our Place, and Paying it Forward for our kids.  If the draft plan gets the green light, it would mean a rates increase of 12% in the first year, or about $231 for the average urban household, followed by a rise of 6% on average over the next nine years.

Feedback is now open on our 10-Year Plan, from 3 March to 6 April. Find out more and have your say to go in the draw to win a grocery vouchers..