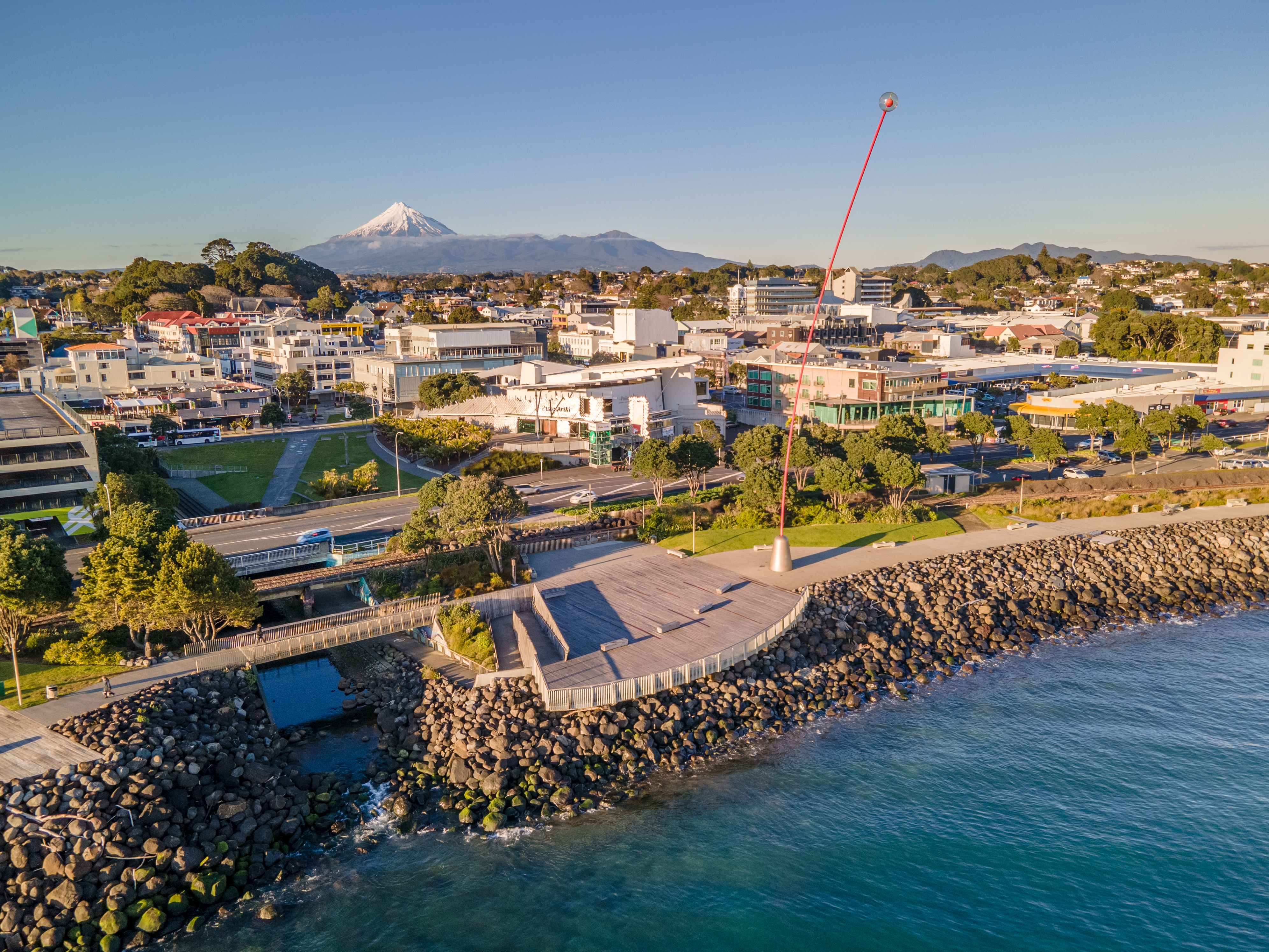 We know it’s true and now it’s been confirmed– We’re living in the Most Liveable City in the world!

New Plymouth was awarded the most liveable city (for a population between 75,000-150,000) by the International Awards for Liveable Communities at an online ceremony last night.

It’s no fluke as we won the same award in 2008, and, not that we are one to boast, it follows on the back of recent accolades for NPDC’s Bowl of Brooklands being named New Zealand’s best large event venue.

“It confirms what we already know; we live in New Plymouth the most liveable city in the world, with a lifestyle second to none thanks to careful strategic planning with a focus on the very long term.

“We’ve made no secret we’re working closely with Mana Whenua towards a Sustainable Lifestyle Capital, ensuring we are leaders in sustainability, prosperity, partnerships and delivery for all our residents and visitors. This international recognition against world class competition, affirms how good we have it and a huge thanks to those who have been involved in shaping our district, both past and present,” he said.

Holdom said the awards were a great opportunity to showcase the district to an international audience and endorse the city’s stellar reputation, promoting it as an attractive place to live.

“All the good things we have going on are underpinned by a whole lot of strategies, including the District Plan and 10-Year Plan, which are helping drive the changes we need to being more sustainable and prosperous for everyone,” he said.

The International Awards for Liveable Communities is endorsed by the United Nations Environment Programme and been running since 1997.

Photo caption: A view of New Plymouth on a cracker day, with the Windwand in the foreground and framed by Mt Taranaki. Source: Venture Taranaki