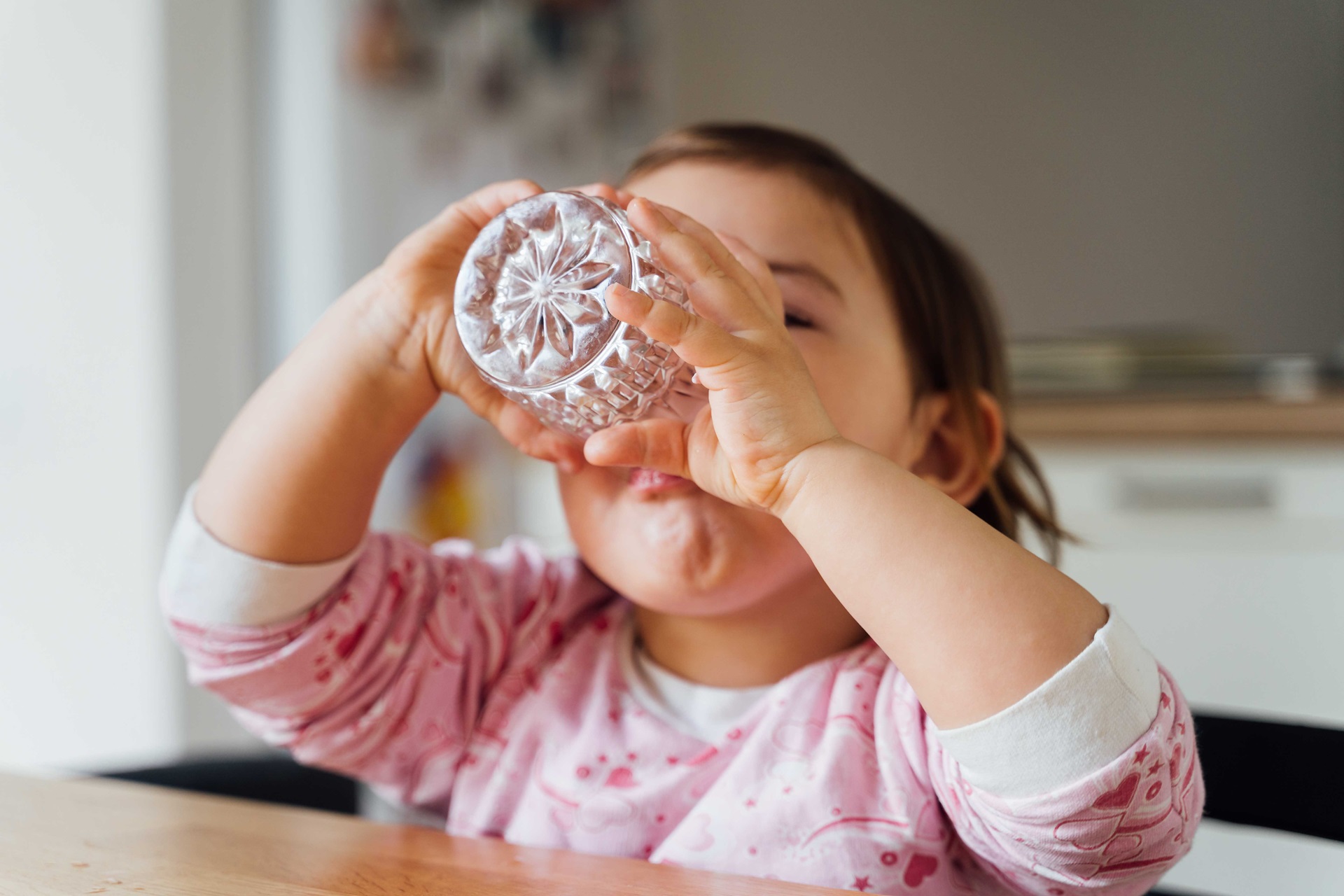 More than 9,400 people had their say on what NPDC’s priority work programmes should be over the next decade and how more than $2 billion of public funds should be invested.

Called the Top 10 Kōrero which took place over 11 weeks, the public were asked to give feedback on proposed work programmes from Water to Zero Waste, to Tracks and Trails, to the Climate Response to a Marina, to what role NPDC should play in any future Multi-sport hub at the Racecourse.

Now the Mayor and Councillors have the huge job of deciding what’s in and what’s out of the draft 10-year plan for further public feedback later this summer, followed by final approval of the plan by the end of June 2021.

“Thanks to everyone who contributed to the more than 9000 responses received on options to help shape our community over the next decade. Just like your kids’ Christmas present list for Santa, we can’t do it all and have to balance needs and wants with our collective ability to fund the future through rates. We’re looking to reduce our overheads where possible, pitching projects to Central Government for funding while at the same time realising there has been years of underinvestment in core services like our water and wastewater networks,” says New Plymouth District Mayor Neil Holdom.

“We’ve got some big decisions to make in producing a draft 10-year budget over the next two months and then we’ll run a formal consultation programme to again seek everyone’s views on where we are going as a community before developing the final plan in June 2021.”

The public surveys in the Top 10 Kōrero were targeted at two distinct groups and were designed with independent data experts to ensure they were scientifically robust. One group was to the general public and a second representative group was formed to make sure views reflected the demographic make up of the district.

People were asked to rank their investment priorities and fixing the ageing water network came out top in both groups:

In more detail, the representative group was more likely to pay a small rates increase (or less likely to oppose a rates increase) for the following six work programmes:

Other key takeaways were:

The full results from the independent data company are available here.