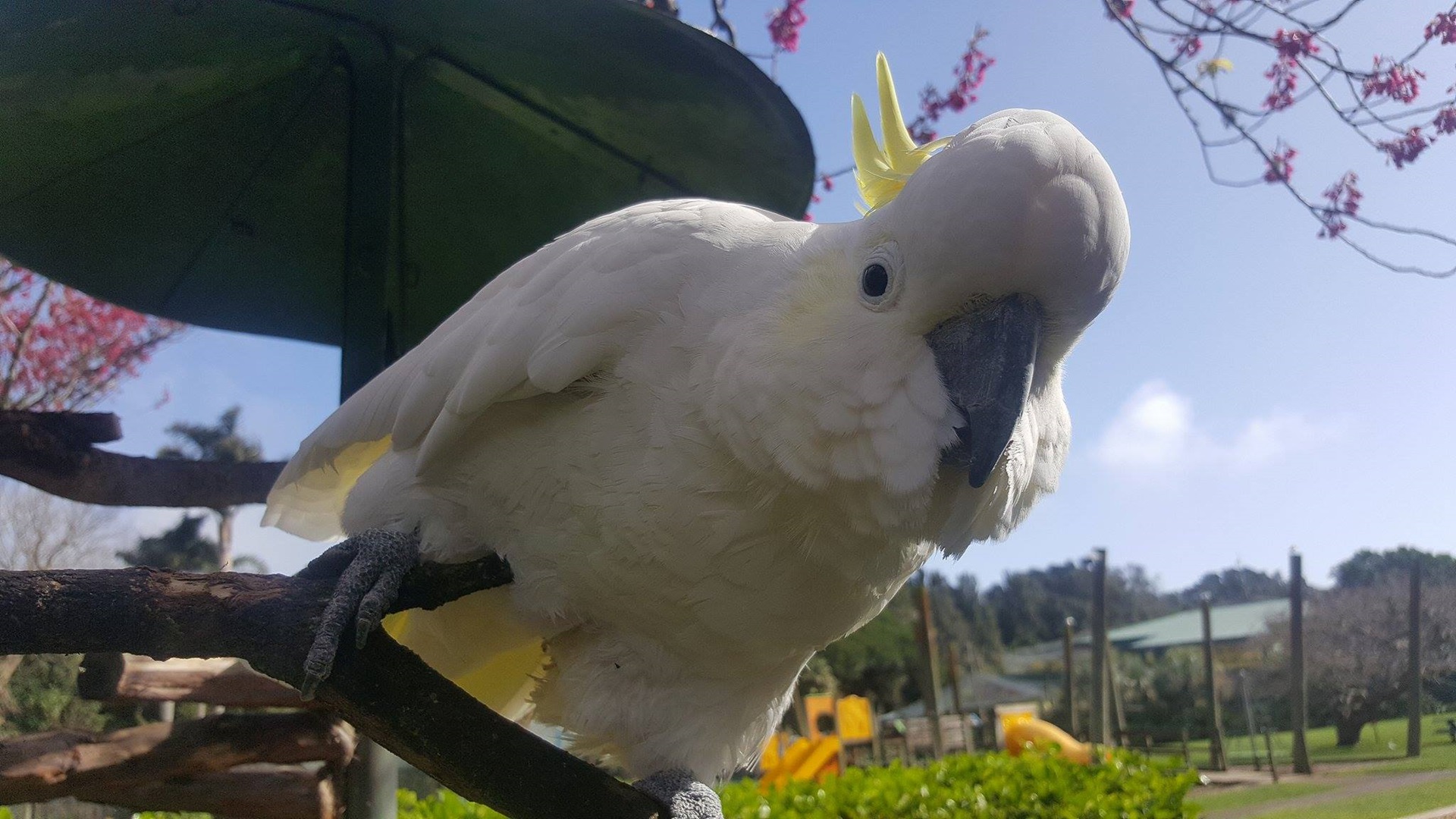 It’s a tribute to Charlie that almost everyone remembered his name – despite the fact that he didn’t always start to chatter as he was expected to.

From his perch in a corner of Brooklands Zoo, he would often look quizzically at visitors and silently decline offers of crackers.

But he still projected personality. A major feature of a zoo cockatoo’s daily routine is the endless cajoling to just say a few words. Charlie’s response was usually a resolute gaze or a cock of the head.

He was sometimes seen to give a squawk when a particularly persistent visitor had finally given up and turned their back.

Charlie’s keepers knew his moods clearly, with cuddles when he was happy and chasing staff boots on an off day.

Although ill health had forced him to retire away from public view in recent weeks, Charlie was one of the zoo’s most popular characters over almost two decades.

Charlie was the grand old gentleman of the zoo. His exact age was unknown, but it was estimated at 38 to 40 years.

He came into the public eye in 1983, when he took up residence as a pet at the Pukekura Park Tea House. He remained there by the main lake until he moved to Brooklands Zoo in April 2002.

He was about 20 at the time. While it is well-known that cockatoos in captivity can live beyond 70, in the wild their lifespan ranges from 20 to 40 years. By that standard, he was middle-aged at the time.

Charlie enjoyed his habitat, perching on his tree in the open. He had never learned to fly and his flight muscles had never developed to enable him to. He never gave the impression he was confined by that and he remained curious and hospitable to his many fans till the end.