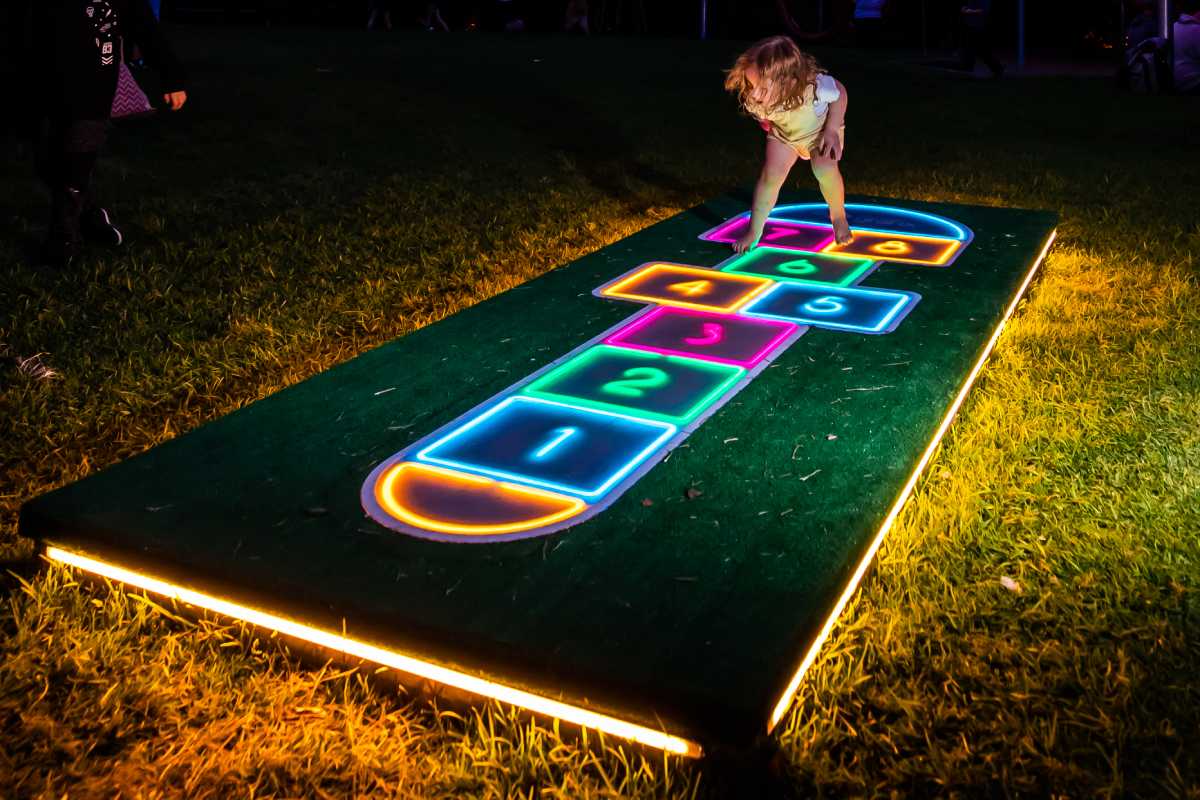 NPDC is taking a little bit of the magic from this summer’s TSB Festival of Lights on the road with pop-up events in Waitara and Inglewood.

Festival of Lights on Tour is being trialled this year as a way for people who may not be able to get into the main festival in town, to enjoy a fun evening with friends and family closer to home.

“It’s about helping people connect with a taste of the festival in communities outside New Plymouth,” says Festival Manager Lisa Ekdahl.

“We are excited to be able to do this and the initial feedback we have received from local residents, community groups and performers is encouraging.”

The Inglewood Twilight Picnic on Sunday 8 January, 4-8pm at Joe Gibbs Scenic Reserve, is free whānau-friendly event with live music and entertainment before the sun goes down.

There is plenty of activities and entertainment for tamariki including face painting, a magic show and balloon animal making while music lovers can indulge in a swinging set of blues by Blue Veinz.

Bring a picnic or enjoy some tasty kai from one of the food trucks.

Illuminate Waitara at West Quay, 7-11pm on Sunday 15 January will see the area come alive with entertainment, activities for the kids and light installations exclusive to Waitara.

“There will be light installations specific only to Waitara, including one that’s not been seen in Taranaki previously called Road Cone Wonderland,” says Lisa.

”It’s made by The Production Co, which is a sister company to the festival’s local technical partner TSH, while local company Future Graphix has designed and produced another installation, Hopscotch, that will be in Waitara on the night.”

Local singer Nganeko Eriwata and band Boiled Up Roots are part of the entertainment line-up which also includes musical and dance performances from young people from Zeal Taranaki. Waitara Night Markets are also joining forces with the festival to add to the offering available.

Caption: Hopscotch is one of two light installations that will be at Illuminate Waitara on 15 January. Photo credit: Charlotte Curd.