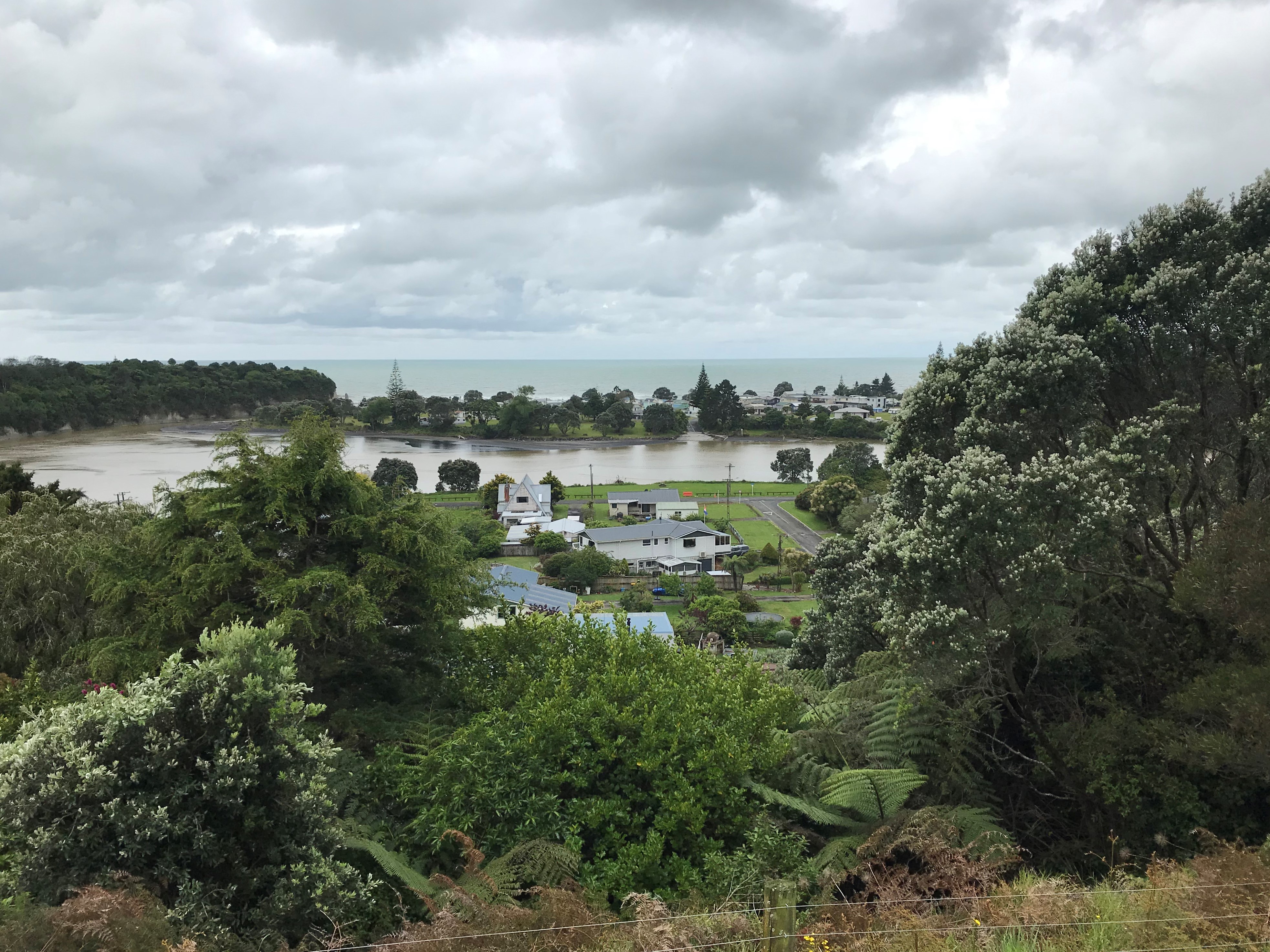 NPDC is about to kick off a $2million project to replace 90 per cent of Urenui’s historic water pipes.

The project in the north Taranaki town is part of NPDC’s $248 million investment to fix the district’s plumbing and will see 2,160 metres of PVC pipes installed, replacing the town’s 50-year-old pipes now at the end of their life.

As well as being more durable, the PVC piping is a good sustainable choice using a small amount of energy to produce and being 100% recyclable.

“The town’s pipes were installed in the 1970s and sometimes burst, so this project will significantly improve the resilience of Urenui’s water network for years to come,” said New Plymouth District Mayor Neil Holdom.

“The work follows the $10m investment replacing half of the Inglewood’s water pipes, two new reservoirs built in Henwood and Mountain roads and the $20m Waitara stormwater upgrade.”

The Urenui project is being delivered over three stages, with the first area covering the western edge of town from Whakapaki Street to Dowman Street and Te Rangi Hiroa Place.

Work is being planned to minimise disruption to local residents, businesses, and commuters however there will be times when traffic will be affected. Some short-term road closures will be needed with alternative routes in place and the patience of locals and visitors is appreciated.

NPDC is working with Te Rūnanga o Ngāti Mutunga to carry out this project with care, as wāhi tapu / sites of significance are located in part of the work area.

An archaeologist will also be on site to oversee excavation works and will ensure that any findings are recovered and registered with Heritage New Zealand.

Stage one works are due to start next week and expected to take about six months.

Find out more about the Urenui project, including frequently asked questions and monthly work schedule updates on our website.

Caption: Project about to get underway to replace 90 per cent of Urenui’s ageing water pipes.