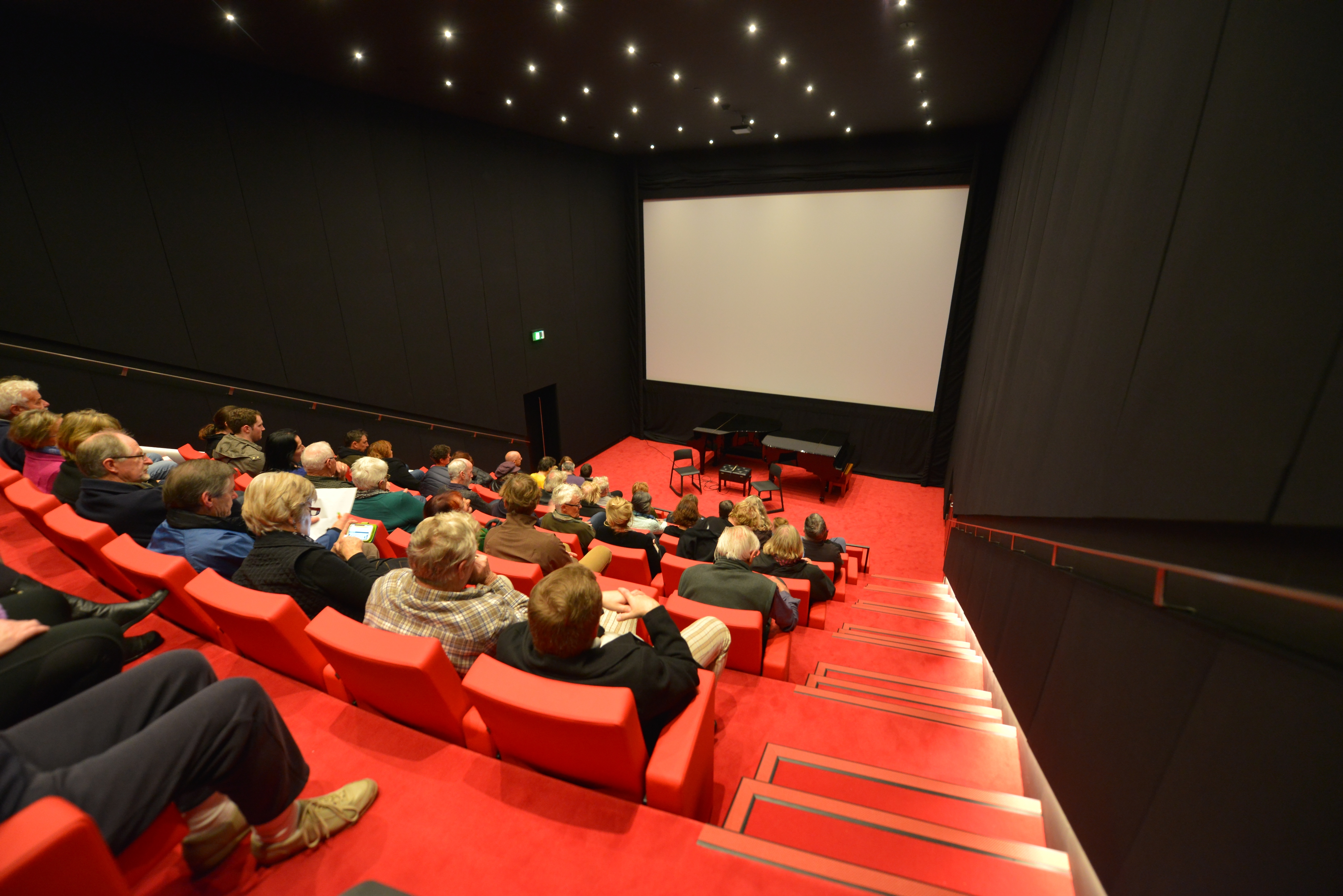 Movie lovers can enjoy an array of films from around the globe over the next month as NPDC’s Govett-Brewster Art Gallery hosts three international film festivals.

The festivals cement a long-standing relationship between the gallery and a number of embassies and cultural offices and international film festivals. Already this year it has presented the Italian Film Festival, French Film Festival, and New Zealand Film Festival to strong audiences.

“It’s a huge honour to host these films and the organisers of these festivals at the Govett-Brewster, and to know that New Plymouth is making its mark in the cultural sector, alongside the main centres,” says the gallery’s cinema programmer Alastair Ross.

“Audiences get a chance to see some of the best of world cinema and storytelling on the big screen, without leaving home, and to discover and connect with different cultures, languages, customs and traditions through the medium of film.”

“We gratefully acknowledge the support of Stuff, the Brazilian Embassy, and the Japanese Embassy in programming and supporting these festivals and enabling Taranaki audiences the chance to see these films,” Alastair says.

This is the seventh year the Len Lye Cinema has presented the Latin American & Spain Film Festival thanks to a long-standing collaboration with the Brazilian Embassy. The gallery will host His Excellency Mr Marcos de Souza Campos, Ambassador to Brazil on opening night.

Entry to screenings is free, but booking is required. Movies will feature English subtitles.

The New Zealand Show Me Shorts Film Festival, which showcases the best short films from Aotearoa and across the globe, will also host a one-night screening of nine short films – eight being shown nationwide and an additional film by local filmmaker Shelley Waddams.

Waddams’ short film Hand in Hand follows the story of two deaf girls at a hearing school in the 1970’s where sign language is banned.

Tickets are $15 or $12 with concession – available from the Gallery’s front desk or online at govettbrewster.com.

Presented in cooperation with the Japan Foundation, the Japanese Film Festival returns for the third year as a result of a partnership with the Japanese Embassy. Audiences will have a chance to meet the ambassador and give feedback on the films.

Entry to screenings is free but you will need to book. Movies will feature English subtitles.

To view the full programme for all festivals, visit govettbrewster.com