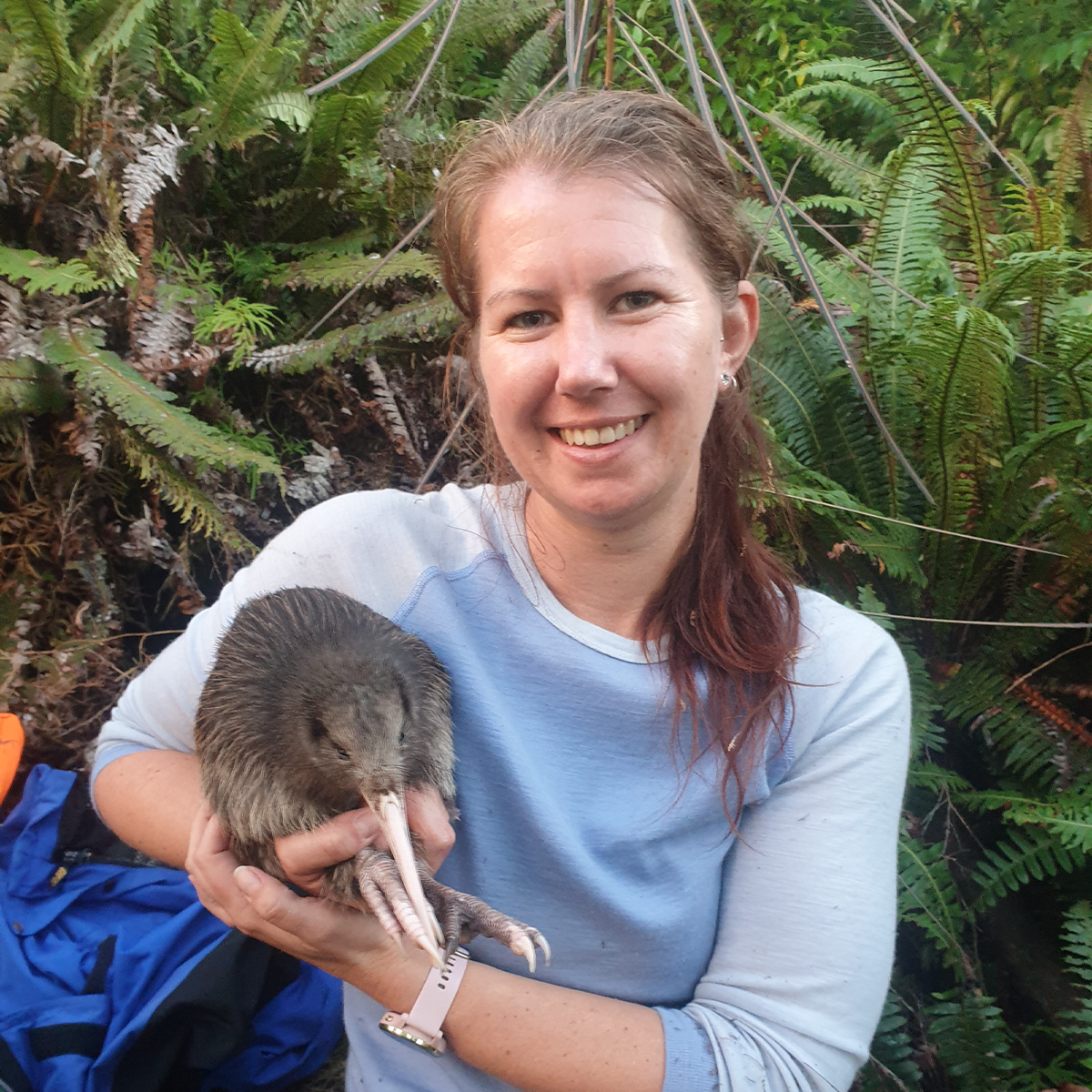 New Plymouth District Council (NPDC) and its partners are hoping tourists will flock to a multimillion dollar wildlife centre to be set up near Inglewood, with expertise from Brooklands Zoo.

They’re working alongside Pukerangiora hapū and the East Taranaki Environment Collective (ETEC) on the trust’s proposal to create a wildlife recuperation facility, similar to Wildbase in Palmerston North. NPDC’s decision to buy nearly six hectares of land next to Joe Gibbs Reserve in Inglewood will help establish a centre to rehabilitate injured or ill wildlife, including kiwi.

“Working with Mana Whenua and the Trust on this kind of big picture thinking is helping to create our sustainable lifestyle capital, looking after our precious kiwi and providing a tourist attraction which will stimulate the local economy,” he says.

ETEC is a charitable trust responsible for conservation of 13,000ha of land at Purangi, East Taranaki, which has become a stronghold for North Island western brown kiwi and other native species. Chair Chris French says the centre could be part of a North Island network of triage and rehab facilities. “I’m especially pleased that we’ve found a suitable site in Inglewood – a town that’s generously supported us over the years. The site will be easily accessible to the public and we’ll be working with NPDC’s Brooklands Zoo team on animal care and rehabilitation.”

Pukerangiora Hapū Chair Ānaru White says while they are involved as mana whenua, the project is bigger than them. “Caring for our taiao (environment) is essential for us as a hapū and we are excited to be involved. The hapū knows the opportunities extend to other iwi and the community,” he says. “We’re aware that a lot of our native wildlife, especially kiwi, are going outside the region to be cared for, so to have this resource in the area will be hugely beneficial.”

To support the project, NPDC will restore native forest and wetland on the site as part of the Planting our Place programme: adding 34ha of urban forest across the district and creating a public fund for indigenous planting (Te Korowai o Tane).

NPDC’s Brooklands Zoo is a pivotal partner in the facility and will continue to be involved in the rehabilitation of native wildlife and protecting biodiversity.