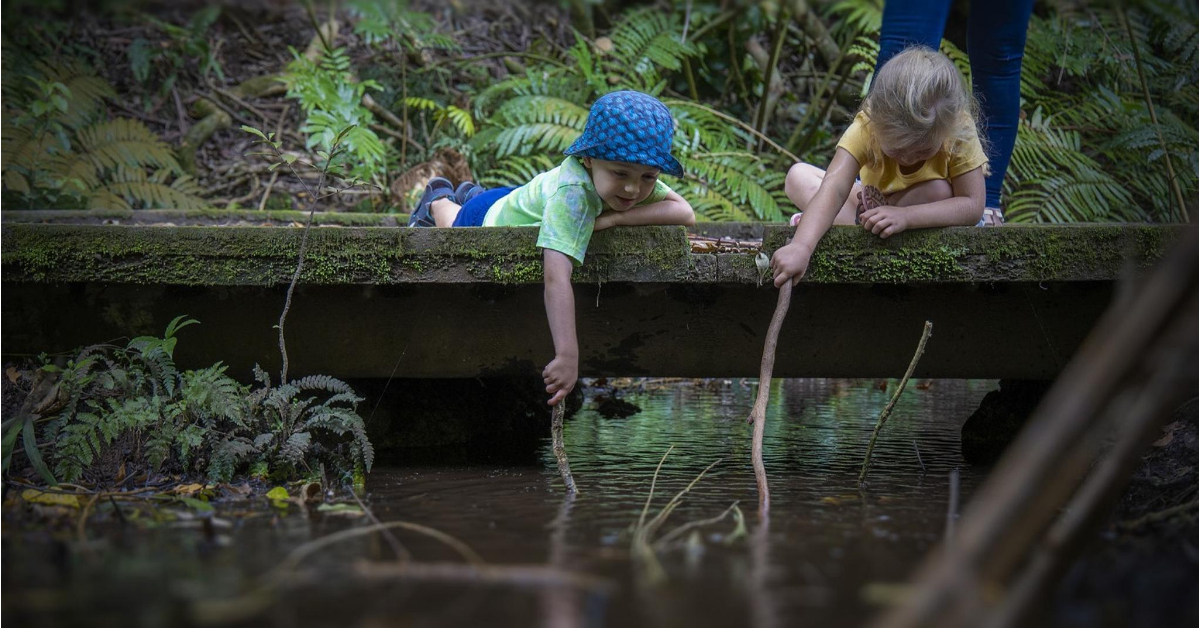 Overhauling our aging water network to make sure our kids have safe drinking water and unpolluted rivers to swim in should be the priority in NPDC’s draft $3billion work programme for the next 10 years, recommends New Plymouth District Mayor Neil Holdom.

The draft plan will be debated on May 19 and a Mayoral report is included in the 700 page agenda which has just been released publically.

The draft 10 year plan which nearly 5,000 people have given feedback on proposes to:

Mayor Holdom has made a number of recommendations for Councillors to debate, as they decide what’s in and what’s out of the substantial work programme.

“Water is life. It is time to step up and invest in water for our people and the environment. This plan has the provision of safe drinking water, cleaner rivers, streams and coastal areas, at its core. We must ensure our children can swim in our waterways and eat kaimoana without fear of becoming sick due to pollution finding its way into our water network,” says Mayor Holdom.

The Mayoral report acknowledges rates rises will be tough on some residents.

“We realise that nobody likes increases in taxes but we have systems in place to support vulnerable and low income households. We need to balance the desire to keep rates to a minimum with our duty to reverse the deterioration of an inadequate water network we are entrusted with maintaining along with our desire to pay something forward for future generations,” he said.

Mayor Holdom’s other recommendations include:

The public meeting where the draft 10 year plan will be debated starts at 9am, Wednesday 19th May, Liardet Street New Plymouth.