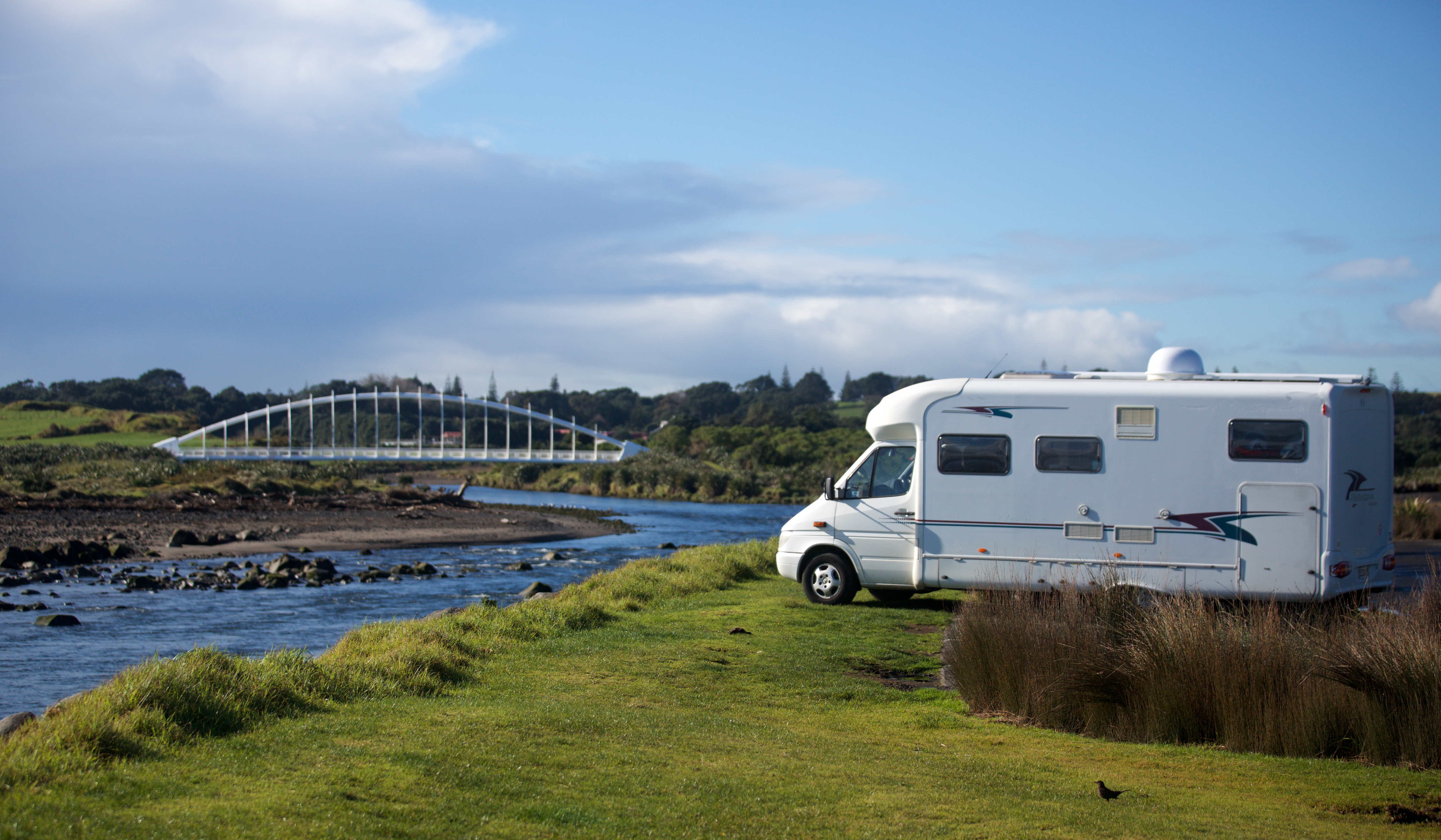 There’ll be some changes to freedom camping at three spots in the district after the Mayor and Councillors voted to ban freedom camping completely at Corbett Park in Ōākura and at two areas at Tongaporutu while restricting it to six sites at Battiscombe Terrace in Waitara. The updates to the Freedom Camping Bylaw has made the restrictions, which were introduced on a trial basis last year, permanent.

A new 10-year contract for infrastructure maintenance has delivered more than $700k in efficiency savings, supported local businesses and reduced greenhouse gasses in its first year. Worth $156 million, the contract with Downer was the largest we have ever signed, and was expected to make savings of $3.5m over its lifetime by combining multiple contracts to be more efficient, councillors were told at the Full Council meeting on Tuesday. More than $17m of work was completed over the year, including two road bridge repairs, five sets of water main upgrades, a package of parks bridge repairs, seven footpath repair projects, eight sewer upgrades, and the plastic asphalt road surfacing trial. All up, a total of $705k of efficiency savings were made, with other benefits including: Downer’s investment into new facilities such as the bitumen emulsion facility at Port Taranaki, local sub-contractors delivering about 40 per cent of the projects through tough economic times and Covid-19, employment created for approximately 60 people, increased education for staff, and an estimated reduction of 504 tonnes of carbon emissions.

Speed limits around Ōmata are to be lowered after the Mayor and Councillors voted in favour of a package of reductions. The move comes after a review of the speed limits in and around the village, and after 11-year-old local girl Millie Stonier spoke to councillors about dropping the limits. The new limits have the support of AA, police, the Road Transport Association, Waka Kotahi/NZ Transport Agency, Ōmata School and Ōmata residents, and include a limit of 30kmh past the school and 40kmh past its sports field.

To check out the full meeting, head here.