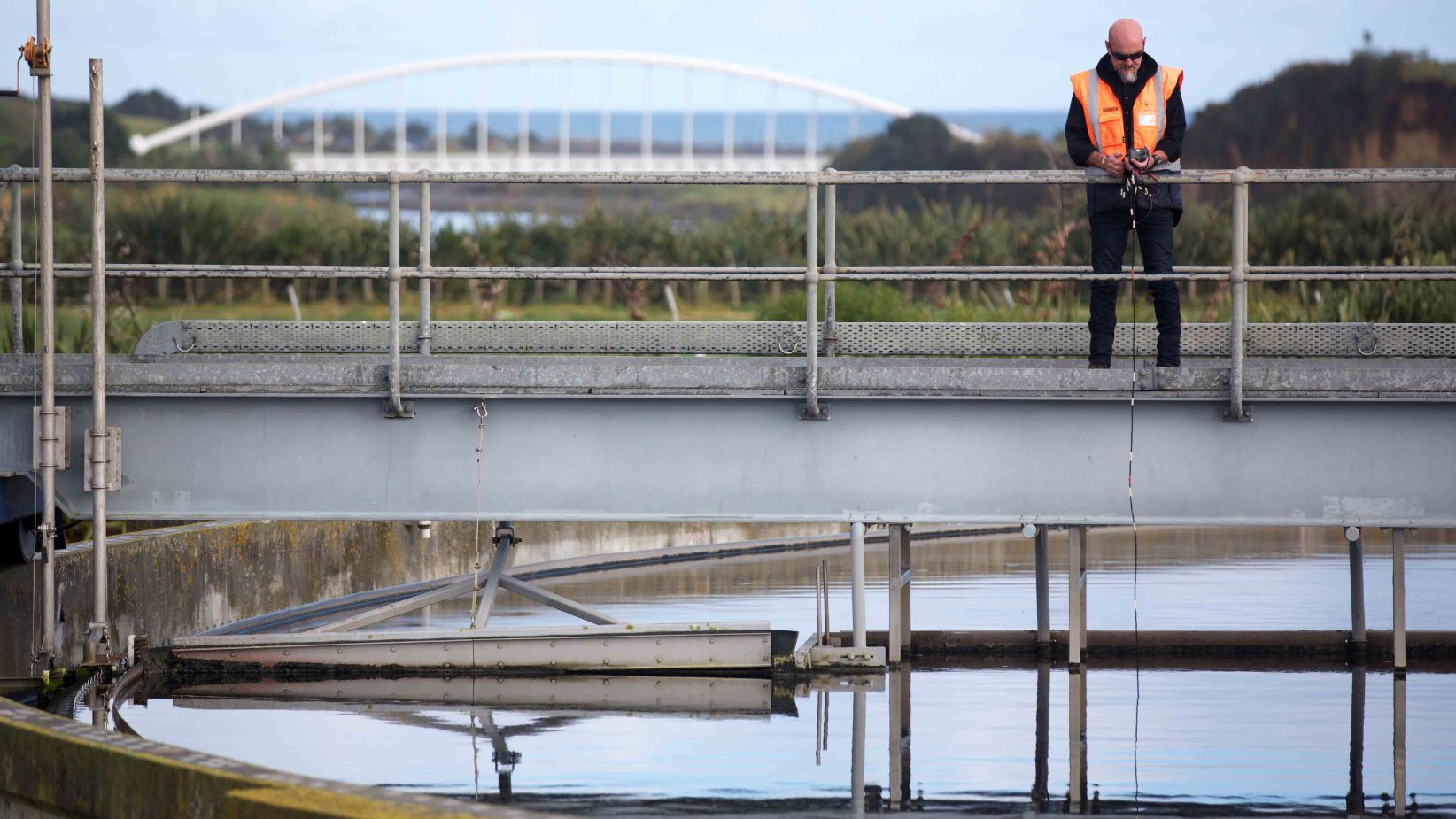 Infrastructure investment on the rise
Investment into the New Plymouth District’s core infrastructure is set to be boosted following an Extraordinary NPDC meeting today (10 March). Elected Members voted for the extra investment, totalling about $2.6m when approving the proposed 2020/21 Annual Plan. The funding, which includes programmes such as extra bridge maintenance and a study into extending wastewater reticulation, means the required rates increase for the year would be 6.42 per cent, up from the 4.88 per cent forecast in the 10-Year Plan. The Annual Plan sets out our budget, any changes to what we do and how this is funded. A finalised Plan will be discussed and voted on before 30 June.

Green light for extra borrowing
Elected Members have voted to increase borrowing as major projects get under way to improve the resilience of the Three Waters network and other key investments across the District. The $18 million increase will be within Treasury policy and should have no impact on NPDC’s AA/A-1+ credit rating from global rating agency Standard and Poor’s, the highest rating a local government body can get in New Zealand. The changes will not have any impact on rates.

Yes to Waitara Rugby League clubrooms funding
An appeal for funding to help upgrade Waitara Rugby League’s clubrooms ahead of the start of the new season has been approved by Elected Members. The clubrooms are used by eight teams from March to October and are in need of urgent work to make them up to scratch. A request for $50,000 was approved and the funding, from the Agility Fund, will be used to improve the shower facilities, paint and clean the building and fix-up the kitchen. The clubrooms will eventually get a major makeover as part of stage two of the Clifton Park sports project.

Read the full meeting agenda or minutes or watch a recording of the meeting.