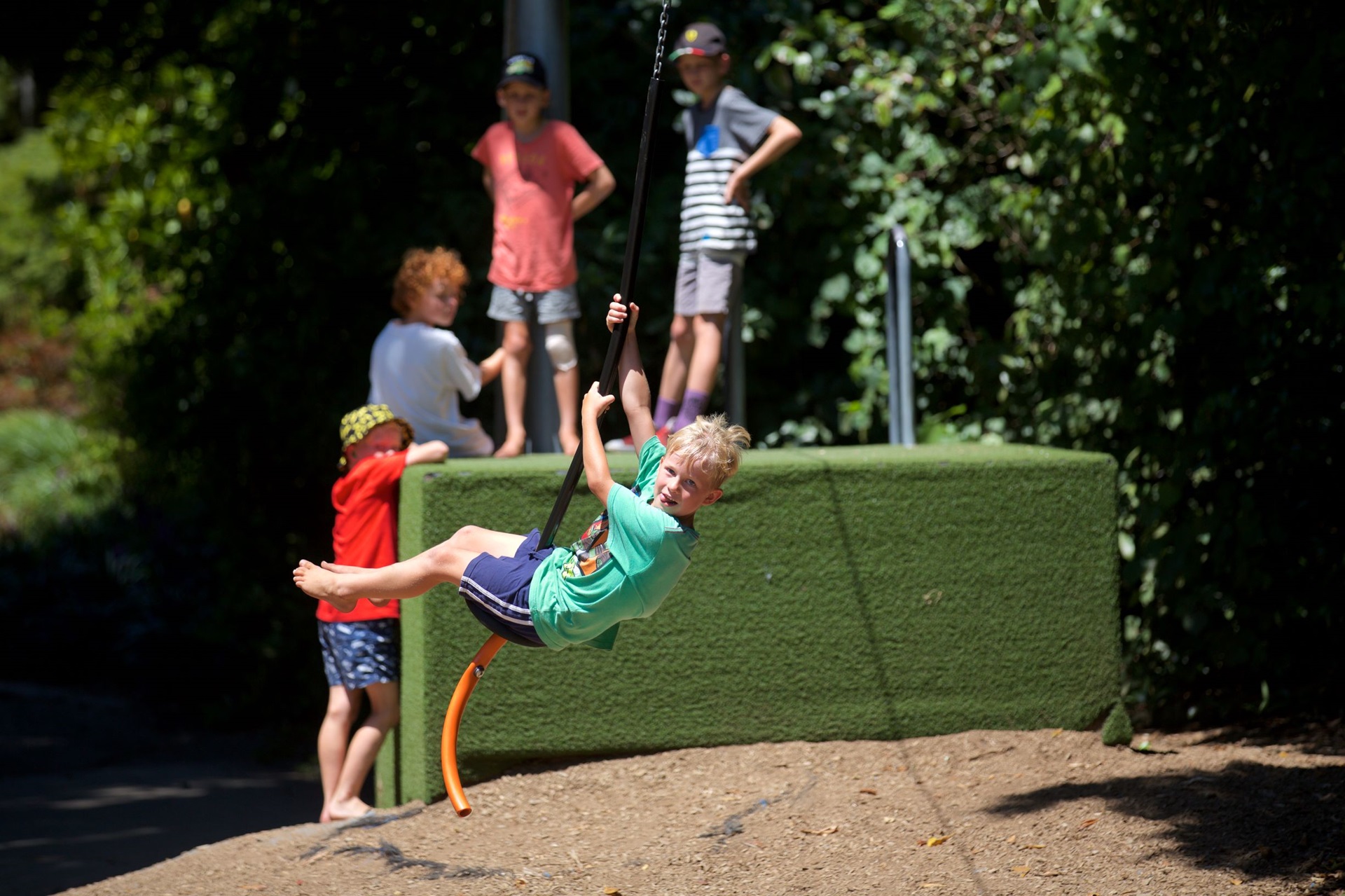 New Plymouth District ratepayers will have 300 million reasons to have a happy holiday season this year, thanks to NPDC’s investment fund which helps offset rates.

The Perpetual Investment Fund (PIF) topped $300 million for the first time since the Global Financial Crisis of 2007-8, hitting a total of about $304.5 million in December, up from $299.95 million the month before.

NPDC created the Perpetual Investment Fund (PIF) and TIML (Taranaki Investment Management Limited) in 2004 with the $259.4 million proceeds from the sale of its shareholding in Powerco.

“The PIF underpins our strong financial performance and has been safeguarded by a release payment policy ensuring the benefits of this community asset are spread across both current and future generations of New Plymouth District residents,” he says.

International ratings agency Standard and Poor’s in September confirmed NPDC’s rating of AA/A-1+, the highest possible rating for local government in New Zealand, saying the level was enhanced by the PIF.

NPDC manages assets worth $3.3 billion, runs 17 different operational units and has an annual budget of about $155 million.